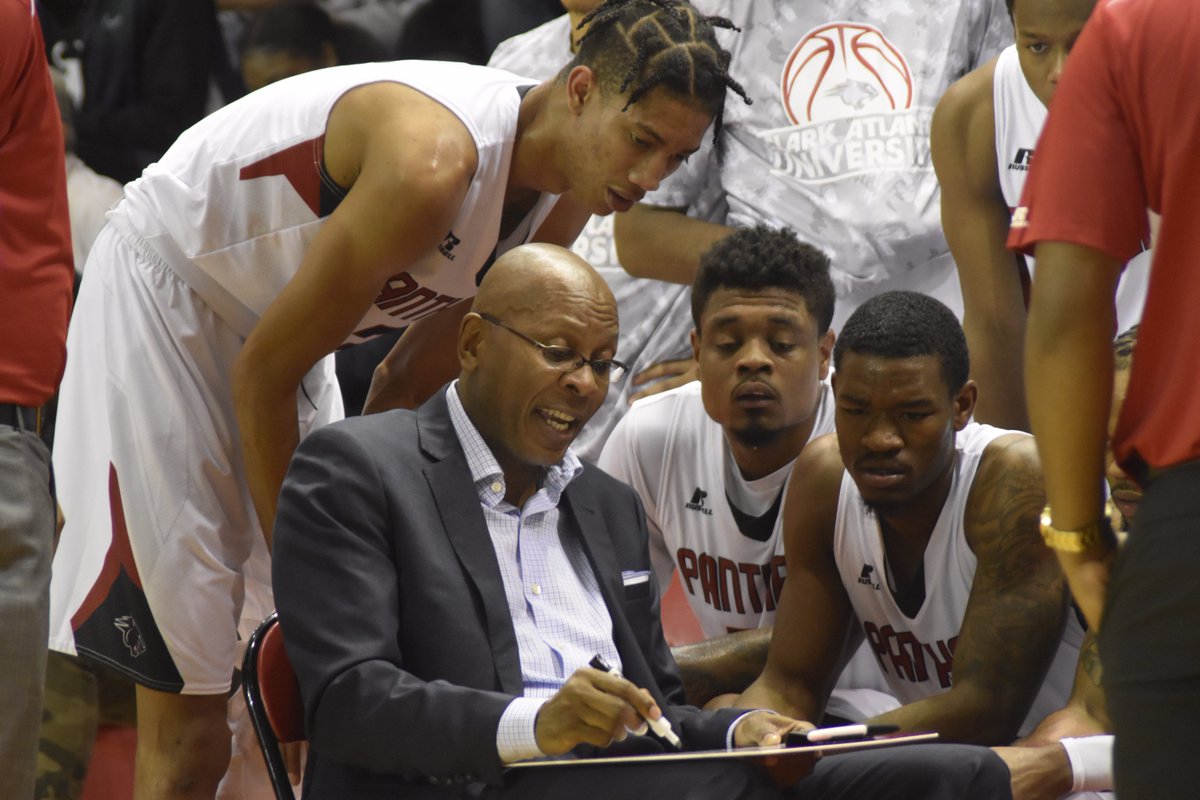 Clark Atlanta could soon be out of a head basketball coach as Darrell Walker has been offered a Division I job.

Clark Atlanta’s feel good, basketball fairytale looks like it is about to get a dose of reality.

CAU men’s basketball coach Darrell Walker has reportedly been offered the head coaching job at Division I Arkansas-Little Rock, according to ESPN.

Walker has turned the Panthers into a powerhouse during his two seasons in Atlanta, leading the team to a 45-18 record during that span. The team won the SIAC Championship Game during his first season and made it back to the NCAA Tournament in his second, spending much of the season nationally ranked and finishing 24-6.

The Chicago native played 10 years in the NBA in the 1980s and 90s before getting into coaching. He spent most of the next two decades coaching in the NBA, including head coaching stints with the Toronto Raptors and Washington Wizards.

However, when he decided to give coaching at the collegiate level a chance, Division I programs didn’t give him a chance. Clark Atlanta did in 2016 and the rest is history.