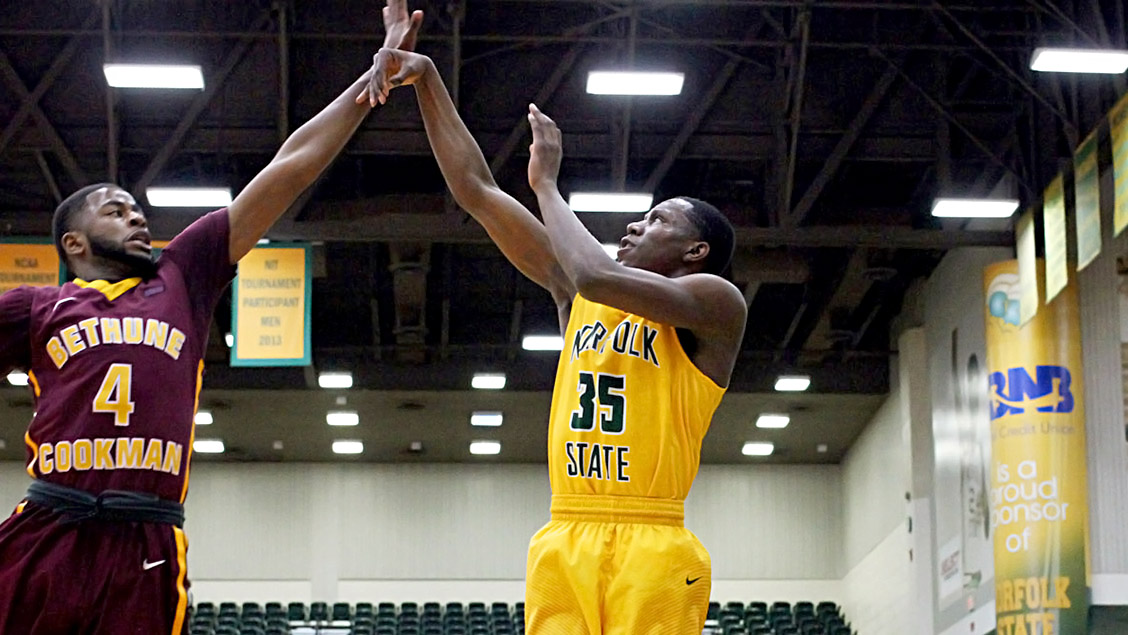 The Spartans held the Tigers to just 31 percent shooting for the night in dropping SSU to 10-2 in the league and 13-14 overall. With the rest of the teams ahead of NSU in the standings also winning on Saturday, the Spartans maintained their position in the league at 8-4. They also improved to 10-17 overall.

One game after they tied the school record for 3-pointers, the Spartans struggled from beyond the arc. Instead, they outscored the Tigers 46-18 in points in the paint while holding a 57-36 edge on the glass.

Junior Derrik Jamerson Jr. led the Spartans with 17 points on 6-of-12 shooting. He also knocked down a pair of 3-pointers late in the game, his only treys on the night, to seal the victory. NSU outscored Savannah State by 20 in the second half after facing a double-digit deficit at the break.

In addition to Jamerson, senior Bryan Gellineau finished with a career-high 15 points on 5-of-9 shooting. For the second time this year, sophomore Steven Whitley nearly had a triple double after tallying 15 points, a career-high 10 assists and eight rebounds.