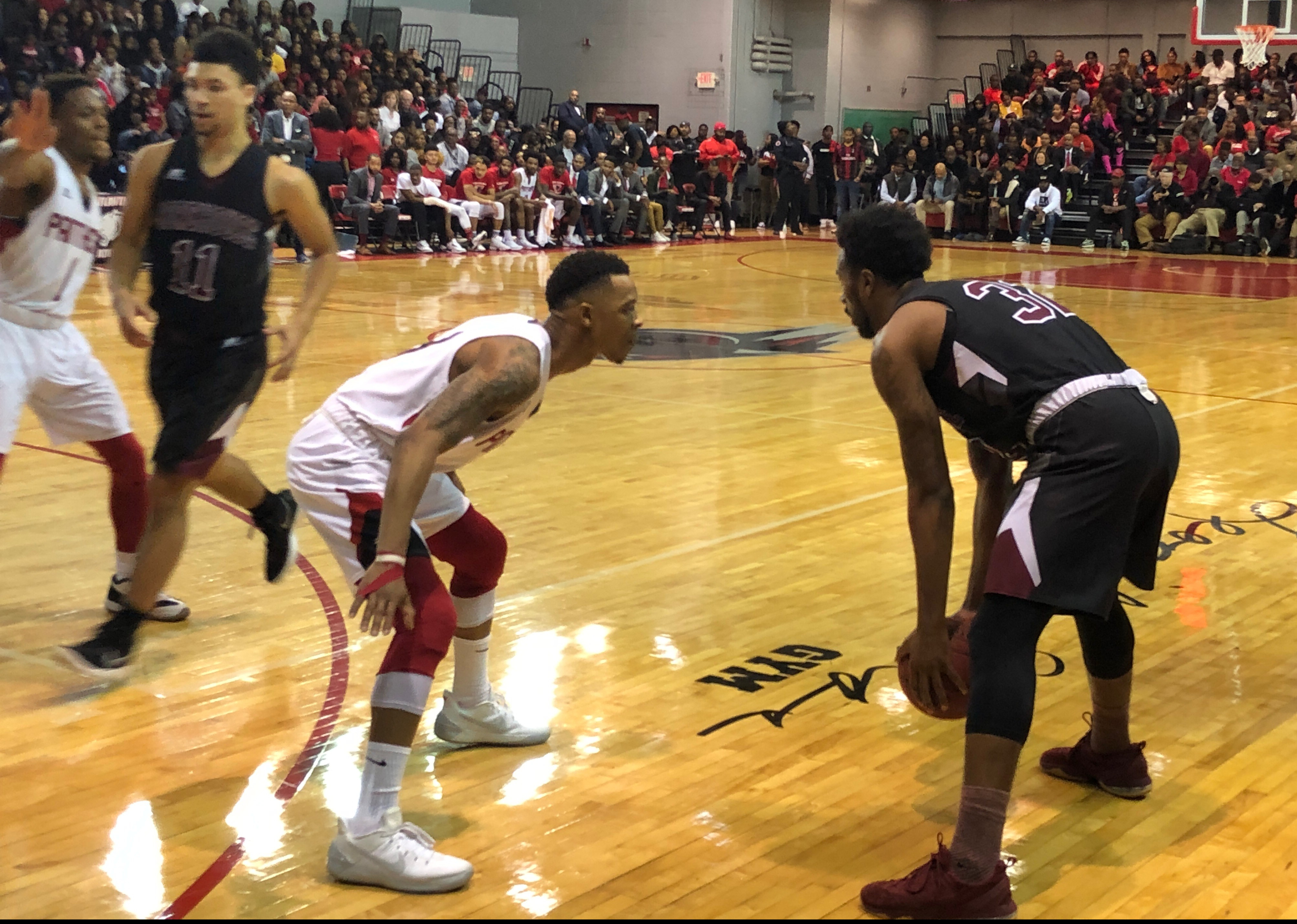 We’re two weeks away from D2 Tourney time and the competition isn’t letting up in the SIAC or the CIAA.

It has been two weeks since we dropped our initial D2 power rankings, and we are now two weeks away from the conference tournament season. So it seems like a good time for an update.

1. Morehouse (20-1, 15-1): Last week’s win against Clark Atlanta certified this as a no-brainer, however, Morehouse did suffer a big loss in that game that could come back to haunt it later.
2. Clark Atlanta (20-3, 14-2): This tells you how good the SIAC East Division has been, second place in this division is worth second place in our national rankings.
3. Virginia State (20-3, 10-3): After a pair of defeats in late January, VSU has re-asserted itself as the team the rest of the field is chasing in the CIAA North.
4. Claflin (19-6, 12-5): A close loss against Benedict aside, you beat the top two teams on this list back-to-back and are on the cusp of 20 wins…you are not missing this list.
5. Johnson C. Smith (17-8, 10-3): Smith saw its nine-game winning streak snapped on Monday night, but that was on a tip-in as time went off. But it still sits atop the CIAA Southern Division with the likely CIAA Player of The Year in Robert Davis.