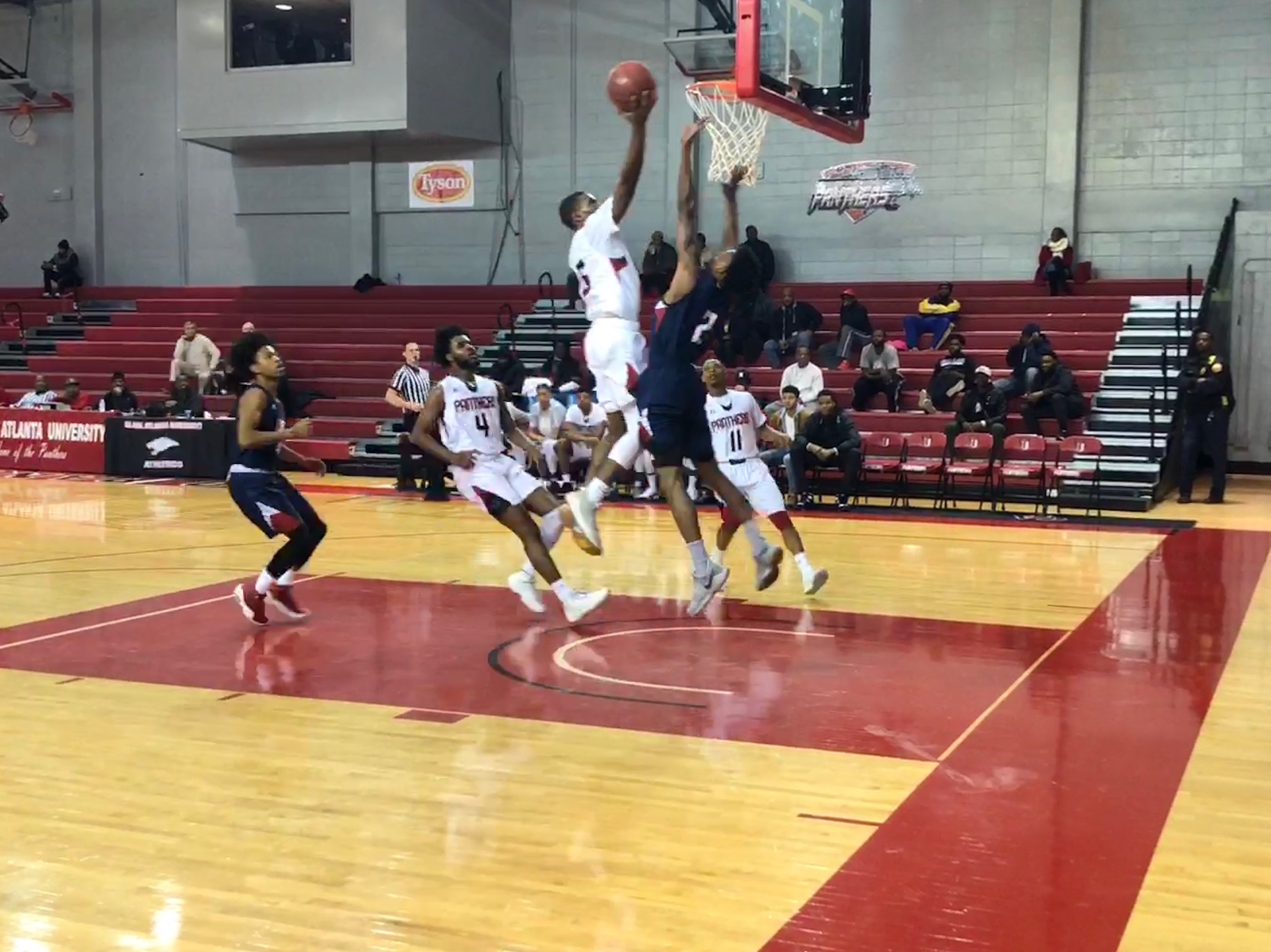 Top 25 showdown on the horizon

There’s no guarantee but when Clark Atlanta  University and Morehouse meet on February 8, it could be a meeting of two top 25 teams.  The latest NABC Coaches Poll was released on Tuesday and Morehouse (18-0) is up three spots to number seven.  The Maroon Tigers are the only unbeaten team remaining in Division II Basketball.

Their AUC neighbor made its first appearance in the poll this season.  Clark Atlanta University (18-1) is now ranked as the number 21 team in the country. These two schools will meet for the first of two regular-season meetings on February 8 on CAU’s home court.

A slip and a dip

Virginia State (17-2) took a bit of a tumble in the rankings, falling five spots to number 13 after a loss to Bowie State on Saturday.  Claflin (17-5), losers of four straight games after a 17-1 start, have fallen from the rankings completely.

If the best HBCU Division II basketball resides in Atlanta for the men, then it’s definitely VA for the women.  Virginia Union remains the number four team in the country in the WBCA Coaches Poll.  Virginia State moves up two spots this week from number 25 to number 23 as the only other ranked HBCU.