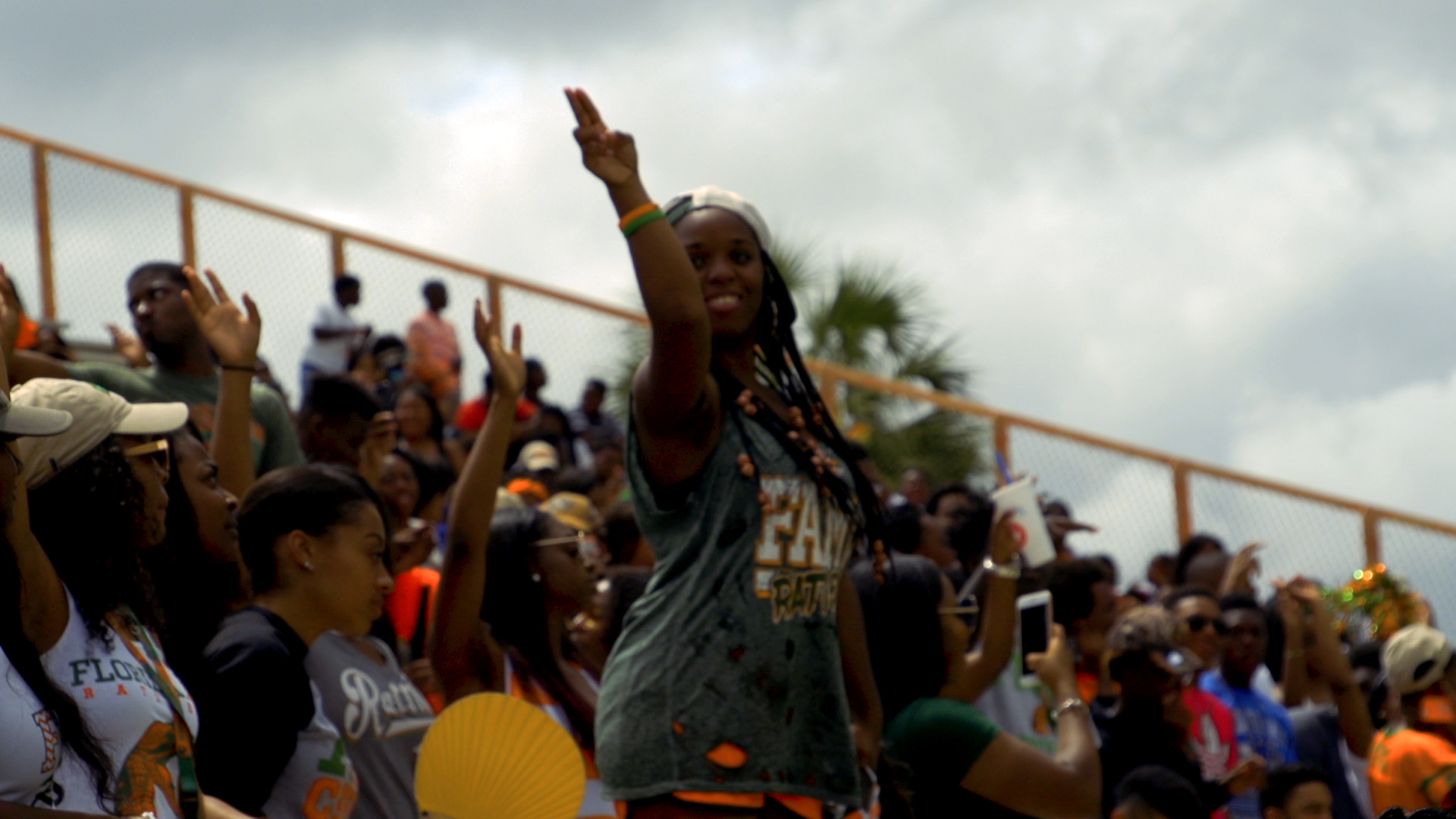 HBCUs make up half of the top 20 average attendance figures in FCS football, including six from the SWAC.

The 2017 football attendance figures have been released and once again, HBCUs more than held their weight among Football Championship Subdivision schools.

A total of 10 HBCUs ranked in the top 20 of FCS football attendance, led by Florida A&M.

The SWAC flexed its muscle by placing five teams in spots 11 through 16. Grambling State, the SWAC Champ, finished 11th with an average of 14,925. Next up was Alabama State, which averaged 14,615 fans. Southern came in at no. 13, averaging 14,315 fans per contest at Mumford Stadium. Alcorn State ranked 15th with an average attendance of 13,846 and Jackson State rounded out the SWAC run with an average of 13,576 fans per game to rank 16th.

The 17th spot was occupied by Tennessee State. TSU averaged 12,080 fans on the season.

SC State rounded out the HBCU top 20 programs, ranking 19th with an average of 11,883 fans per game.