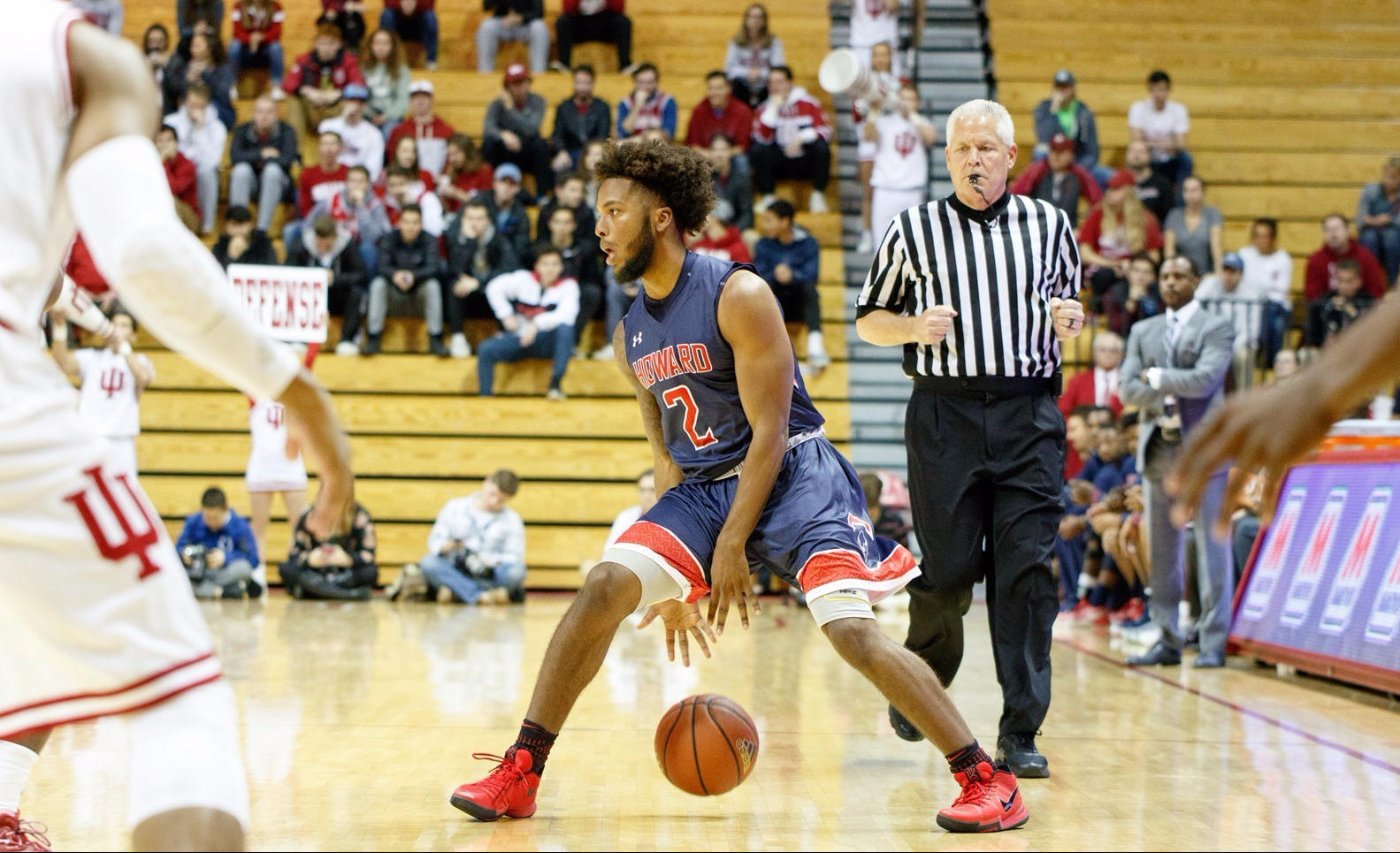 The competition levels out and the chase for a championship begins.

The MEAC is finally joining the party as conference play begins on Wednesday night with five games on the schedule.  Unless Mother Nature has her way.  The eastern seaboard is under a winter weather advisory for Wednesday, all the way down to Tallahassee, Florida.

If all of the games go an as scheduled here are the matchups for Wednesday night.

Both teams are two of the better scoring squads so far this season among MEAC teams.  BCU is averaging 75.7 points per game while SCSU is scoring 70.9 points per game. The Wildcats have fared pretty well on the boards this season, they are second in offensive rebounds and third in defensive boards so far. BCU is third in the conference in three-point shooting at 7.8 shots made per game.

BCU’s Brandon Tabb is the fifth leading scorer in the conference at 17.3 points per game. Donte Wright from South Carolina State averages 15.2 points per game, good for eighth in the MEAC.

We open in Conference play right after the ladies @ 7:30 🏀🏀 pic.twitter.com/9uhfjZIKbS

Phillip Carr is in the driver’s seat for Morgan State.  The preseason MEAC player of the year averages 13.5 points per game and leads the conference in rebounding at 8.9 per game.

Howard has two dynamic scorers in RJ Cole and Charles Williams.  Cole is the second leading scorer in the MEAC at 21.6 points per game, while Williams is pouring in 17.9 per game.  FAMU has two top ten scorers as well in Marcus Barham (17 ppg) and Desmond Williams (15ppg).

FAMU is the third lowest scoring team in the MEAC at  61.1 points per game.  The dynamic duo for the Bison accounts for 58 percent of the team’s total scoring, as Howard is averaging just 67.6 points per game.

Fifteen games into his first season Juan Dixon is still looking for his first win as the Coppin State head coach.  Points have been hard to come by as CSU brings up the rear in scoring for the MEAC at 53.5 ppg.  Defensively both teams are towards the top of the MEAC, with the Spartans and Eagles giving up 76.3 and 76.5 ppg respectively.

Norfolk State will have to be ready to defend the three-point line.  CSU leads the MEAC in attempted shots from deep, having chucked it up 397 times thus far.  The Eagles are only shooting 28 percent from behind the line but NSU is one of just two teams in the MEAC allowing its opponents to shoot above 40 percent from three. Steven Whitley leads the Spartans in scoring at 11.6 ppg.

🏀 GAMEDAY!! The Spartans of @NorfolkStateWBB and @NSU_BBALL take on Coppin State tonight at Echols Hall in the opening @MEACSports games of the season 🚑🚒🚓 pic.twitter.com/clvUVvqxU0

NCCU has a below 500 winning percentage but they are the only team in the conference with a positive scoring differential at 4.4 per game.  DSU is losing by an average of 18.7 ppg heading into Wednesday’s game.