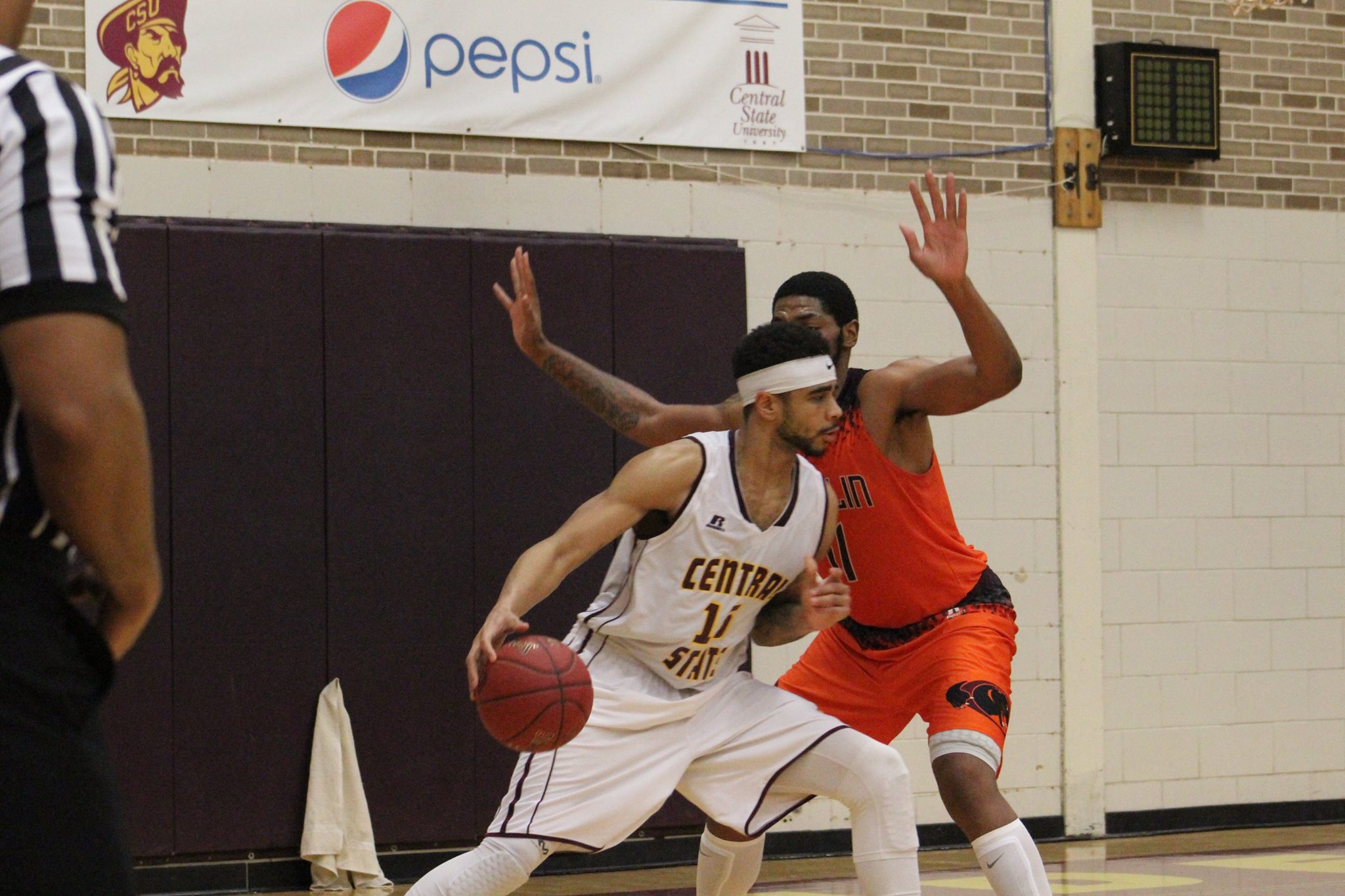 Conference leaders show a bit of rust after holiday break.

The SIAC wrapped up the 2017 portion of the basketball season on Saturday with a big slate of games. Here’s a look at how it all went down, the SIAC resumes action on New Year’s Day with five games.

Clark Atlanta University (12-1) found themselves trailing late in the second half at Spring Hill (2-10) and facing potentially its first loss in the SIAC.  A dunk by William Loyd put Spring Hill up 56-53 with 4:32 remaining but CAU would pull through with some clutch free throw shooting for the win.  Anthony Williams hit two free throws with four seconds remaining that diluted a three-point shot at the buzzer by Spring Hill.  Jalen Mitchell led the Panthers and all scorers with 23 points in the win.

Claflin University (13-1) came close to dropping just its second game of the year in a close win on the road at Central State.  A free throw by Chris Scott put CSU (4-8) up 68-67 with 47 seconds remaining but a Triston Thompson go-ahead three-pointer with 25 seconds remaining was the difference for Claflin.

The Golden Bears of Miles College (2-8) picked up a win versus Paine College (2-10) on Saturday afternoon.  Aron Stewart stacked the box score for Miles going 8 for 8 from the floor with 20 points, eight rebounds, four steals and three blocks.

Second chance points were the difference as Benedict (11-3) went on the road to Kentucky State (3-11) for a nine-point win over the Thorobreds. The Tigers had a 13-4 advantage in second-chance points as they outrebounded KSU 42-33. Ray Croon’s 21 points led KSU and all scorers.

Battle debuts and Croon returns to account for a combined 33 points for the Thorobreds. https://t.co/Et15x4eeIh

Albany State (1-13) and Lane College (4-6) gave the fans in Tennessee some extra basketball as the Golden Rams pulled off a one-point win in overtime. It was the first win of the year for Albany State. Kendarius Ash led all scorers with 23 points in a losing effort.

So word on street is… Jonathan Henderson had just one basket vs Lane… and it was a BIG one. He hit a three-pointer as overtime expired to deliver the Golden Rams their first win of the season ! 💙💛