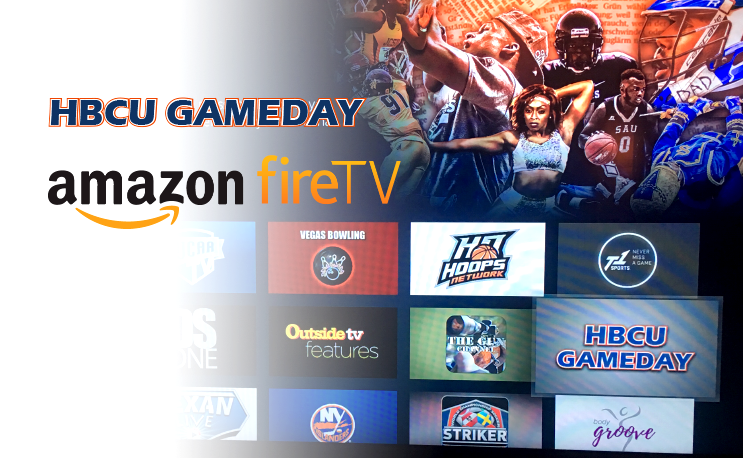 ATLANTA–HBCU Gameday is announcing the launch of its new Amazon Fire TV app, which is now available in the Amazon Appstore.  Anyone with an Amazon Fire TV streaming device or Amazon Smart TV can download the app for absolutely free.

The app will contain video content produced exclusively by HBCU Gameday and its contributors. The HBCU Gameday app for Fire TV will give viewers the benefit of watching content on their televisions through the streaming devices.

“I think it will give people a really fun experience to watch our videos in their living rooms. We capture a lot of detail at these games that sometimes gets lost on your phone or tablet.  I really hope this will be a brand new viewing experience for our fans who spend a lot of time with their Firestick. Plus it’s free which is always good,” said app designer Wali Pitt.

Amazon Fire TV devices can be found in retail stores for a starting price of around $35. It is a very popular device this holiday season due to its reasonable price point and the continued trend of cord cutting in America.  According to research firm eMarketer in 2017, a total of 22.2 million U.S. adults will have cut the cord on cable, satellite or telco TV service to date, that’s up 33% from 16.7 million in 2016.

The release of the Amazon app marks the second over the top (OTT) platform for HBCU Gameday in 2017.  Earlier this spring HBCU Gameday began streaming content on all compatible ROKU devices.