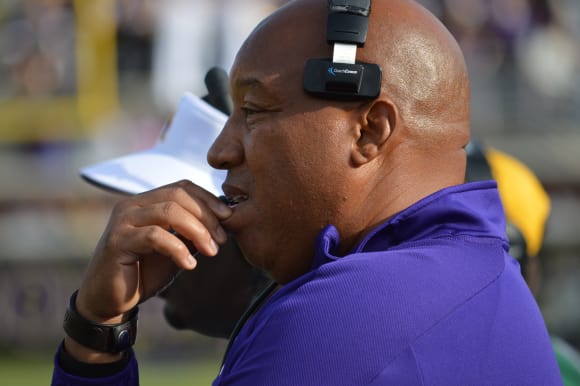 Hampton said it wanted a “CEO-type” football coach, so it went after an FBS defensive coordinator with HBCU roots.

The winds of change have been blowing at Hampton over the past month, and now they appear to have blown a new coach the Pirates’ way.

Prunty played his college ball at Alabama A&M. He started last season at ECU as the defensive line coordinator before serving as interim defensive coordinator for the rest of the year.

Earlier this month HBCU Gameday broke the news that Hampton would be leaving the MEAC and joining the Big South. Hampton will play a MEAC schedule in 2018 and will face the OVC’s Tennessee State as well.