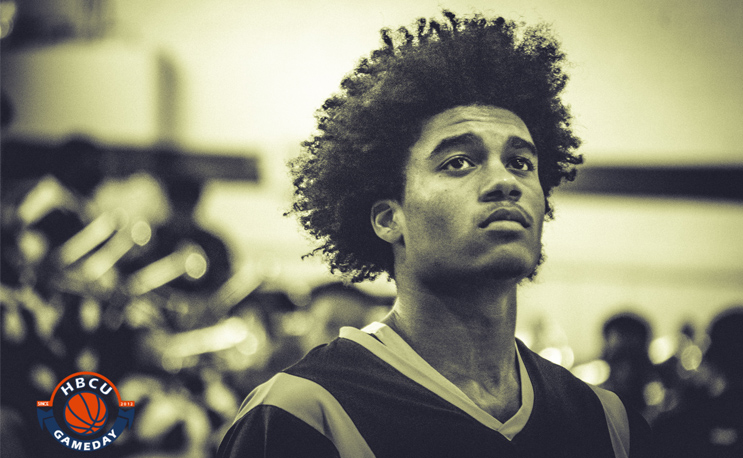 The senior guard is the second leading scorer in the CIAA.

One of the biggest stories at the end of CIAA basketball last season was the emergence of Robert Davis as a big-time offensive threat. One need look no further than his epic 46-point explosion against Winston-Salem State last February.

Despite his impressive performance offensively, the Johnson C. Smith senior and his 17.3 points per game were left off the All-CIAA team when the honors were announced in Charlotte in February.

Through eight games, it is looking very unlikely that Davis won’t hear his name called and get to walk the red carpet in Charlotte this season. The West Friendship, MD native has been on a tear to start the season, scoring 20 points or better in all but one of his team’s first eight games. JCSU is off to a 6-2 start thanks in large part than Davis’ 24 points per game.

Davis was particularly hot last week, scoring 27, 26 and 20 points in wins over Lees-McRae, Belmont Abbey and West Georgia. It remains to be seen if he can top the 46 points he put up at WSSU but his 35 point outing against Tuskegee suggests that it may not be too far-fetched.

Davis didn’t do it all alone last week. Roddic Ross was a big help, averaging better than 14 points per game and 7 rebounds while shooting 51.4 percent from the field, earning CIAA Newcomer of the Week honors.