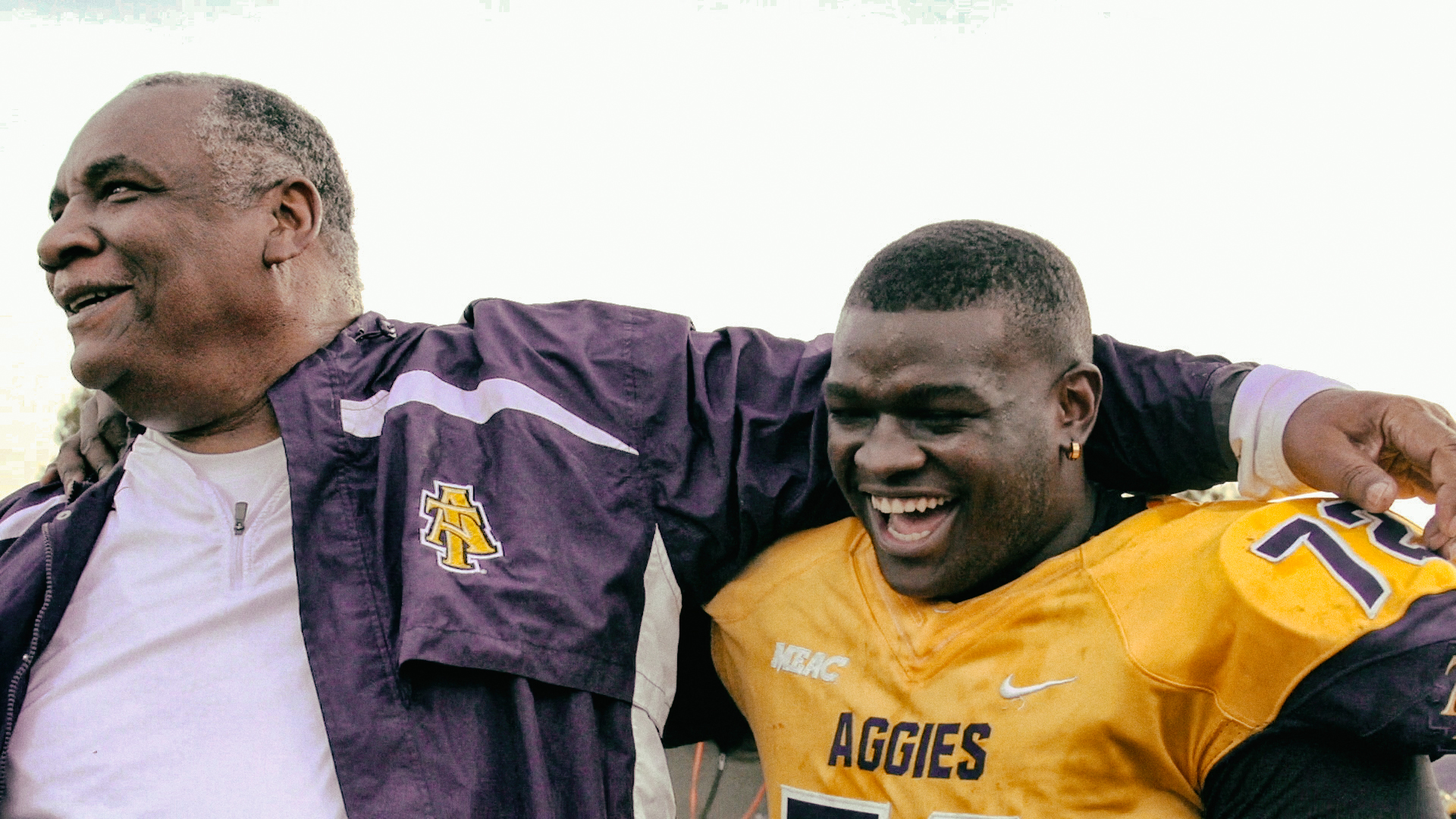 This was a season for fans to remember in the big four conferences.

Looking back on Thanksgiving weekend I found myself sitting around with family and friends reminiscing about the good times over this past year. One thing that I found myself really thankful for was HBCU football. Every time I go out wearing my Bowie State gear or my brother’s West Virginia State gear, I spark a conversation with the people around me. My girlfriend doesn’t like the attention always because it’s football  24/7 with me as I am a coach and writer, but she definitely understands. Football in the HBCU world is on fire right now and the future will only get better.

Mania in The MEAC

Before the season started the experts expected the heavyweights, North Carolina Central and North Carolina A&T, to be in the running, but nobody saw the Howard Bison being a factor. Well, that’s not true because we here at HBCU Gameday saw this coming with their go-go offense setting the world on fire right out of the gates. The Bison pulled off the biggest upset in College football history knocking off UNLV in Sin City. Caylin Newton is no longer recognized as Cam Newton’s little brother anymore but rather the favorite to win MEAC rookie of the year as he blazed his own trail in college football.

Howard by no means was the only story though in the MEAC as North Carolina A&T ran all over the conference. It ended the regular season by winning the Aggie/Eagle classic after losing the past three years. NCAT changed its identity in the post-Tarik Cohen era by becoming a passing team under star junior quarterback Lamar Raynard and super-star stud sophomore receiver Elijah Bell. Raynard and Bell have given defensive coordinators fits and headaches all year long. Being that these guys are all underclassmen just means that the MEAC will be in good hands for years to come. We will get to see the Aggie underclassmen duo on display in Atlanta for the Celebration Bowl on December 16th.

This may be the end of the SWAC conference championship this year but it doesn’t mean it will be ending without any drama. Coming into the season everybody wanted to see if Grambling led by superstar senior duo DeVante Kincade and Martez Carter could follow up their rock-star junior seasons with another national championship. The Tigers have only lost once this year but it has been anything but smooth sailing for the defending Black College national champions.  They’ve dealt with injuries to both of their stars but the reserves helped hold everything under control.

After dealing with injuries throughout the year, Kincade (no.1 in passing in the SWAC) and Carter (No.3 in rushing in the SWAC) are both back in time for the huge Bayou Classis Showdown with their hated rival, Southern. Grambling and Southern are in playoff mode from here on out as the winner will go on to face Alcorn State with SWAC Player of the Year candidate De’Lance Turner in the SWAC championship, with a Celebration Bowl berth on the line. Awaiting in the Celebration Bowl is, of course, the boys from Greensboro, North Carolina. North Carolina A&T head coach Rod Broadway made it very clear to win a championship you have to, “Bring your ass to Greensboro.” Well, coach this time they have to come to Atlanta to play you, but we get your point!

CIAA a Season for the Ages!

Arguably the most interesting conference in HBCU football to date this year was the CIAA. They had two of the leading candidates for not only the CIAA Player of the Year but also the Deacon Jones award, given to Black College Football’s player of the year. Trent Cannon of Virginia State and Amir Hall of Bowie State need no introduction to Black College Football fans as they have set and broke numerous records throughout the year.

They weren’t the only ones in the conference who made noise throughout the year though as Bowie State’s Robert Chesson went BONKERS on Elizabeth City for eight touchdowns to end the year. Fayetteville State’s “Superman” Stevie Green finally got FSU over its arch nemesis (Winston Salem State)  Virginia Union’s defense, led by first-team all-CIAA Senior linebacker Karl Calhoun and sophomore CIAA Defensive Player of the Year Sterling Hammond kept the Panthers in contention all year long. The future of the CIAA is extremely bright as Amir Hall (BSU), Sterling Hammond (VUU) and Kerrion Moore (WSSU) and Stevie Green (FSU) will all be returning next year.

Tuskegee Returns to Throne in SIAC

Tuskegee was left out of the championship last year but it was back on top in the SIAC this season. The Golden Tigers had a great season going 9-2 overall, 6-0 in the SIAC and 2-0 in the SWAC. That’s right Tuskegee defeated two members of the SWAC in Alabama State and Jackson State. Last year Tuskegee also defeated Division I and MEAC member Florida A&M University. Tuskegee wasn’t the only team who made noise this year as Clark Atlanta’s Johnathan McCrary lived up to the hype, earning first-team honors in the conference and nearly pulling off a massive upset in Chicago against Grambling.

Miles College who is a favorite for us on Twitter had a great year and the future is bright football-wise as they had the MVP, Offensive Player of the Year and the Freshman of the Year in the conference. Miles junior running back Justin Hardy won offensive player of the year and MVP of the SIAC. Also returning next year is the SIAC Newcomer of the Year in junior quarterback Slade Jarman for Fort Valley State. In Jarman’s first year filling in for the “legend” Otis Brown, he brought Fort Valley State back to the championship again before falling to Tuskegee.

HBCU football still has football left to be played and that’s enough to be thankful for! Grambling just won the Bayou Classic and will face Alcorn State in the SWAC Championship, the winner gets a shot at  North Carolina A&T in the Celebration bowl. This has already been a year for the books, and the book is still not over!