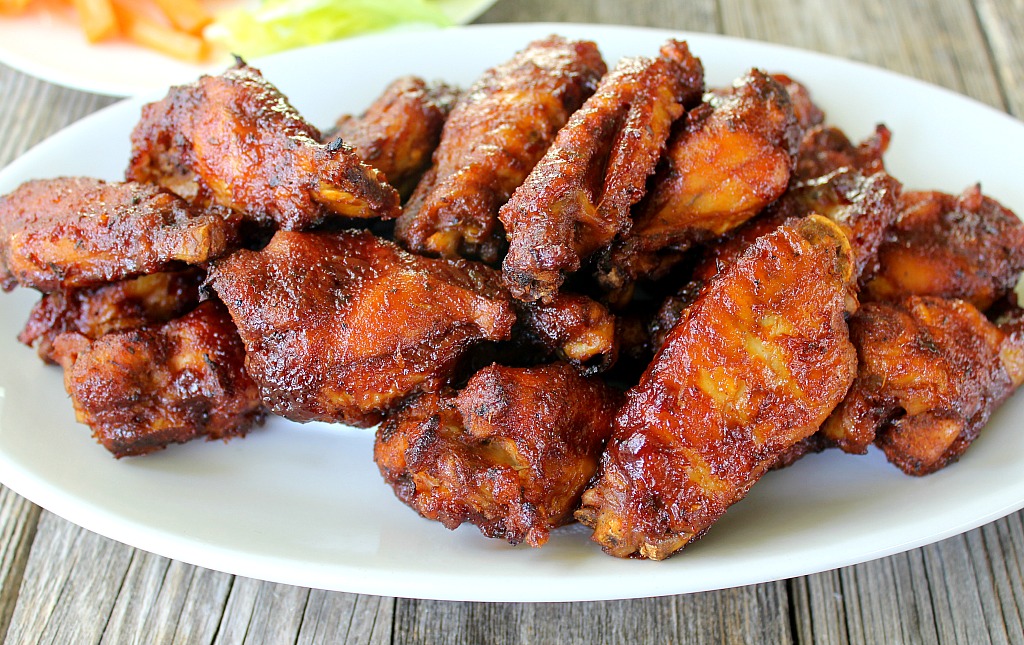 Come to the basketball game early, get wings. It’s that simple.

Florida A&M you are a winner!  FAMU is offering free wings from Sonny’s BBQ to the first 300 fans that show up to the men’s basketball game on Monday night versus Albany State. The HBCU Gameday staff has decided that this is the best promotion in the history of ever.

In need of a win

Not only will the lucky 300 get a treat but so will one of the basketball teams.  Either FAMU or Albany State is going to get its first win of the season.  New coach Robert McCullum is looking for his first win as a Rattler after a 0-4 start to the season, including a pair of losses to the University of Miami (minus the turnover chain) and Mississippi State last week.  Most Division I HBCUs mainly spend the first two months of the season on the road playing a schedule littered with power conference schools.

Veteran coach Michael Moore is off to a 0-4 start as well this season for Albany State.  The Golden Rams last saw action on Friday night, losing 77-69 to Catawba (N.C.) College.

Should Moore pull off the upset tonight in Tallahassee he probably won’t do too much bragging when he gets home.  His wife is FAMU’s Director of Track and Field, Dr. Darlene Moore.  Talk about a house divided, for one night at least.  Bringing home free wings might help, okay just kidding.

Tipoff is set for 7 pm tonight.