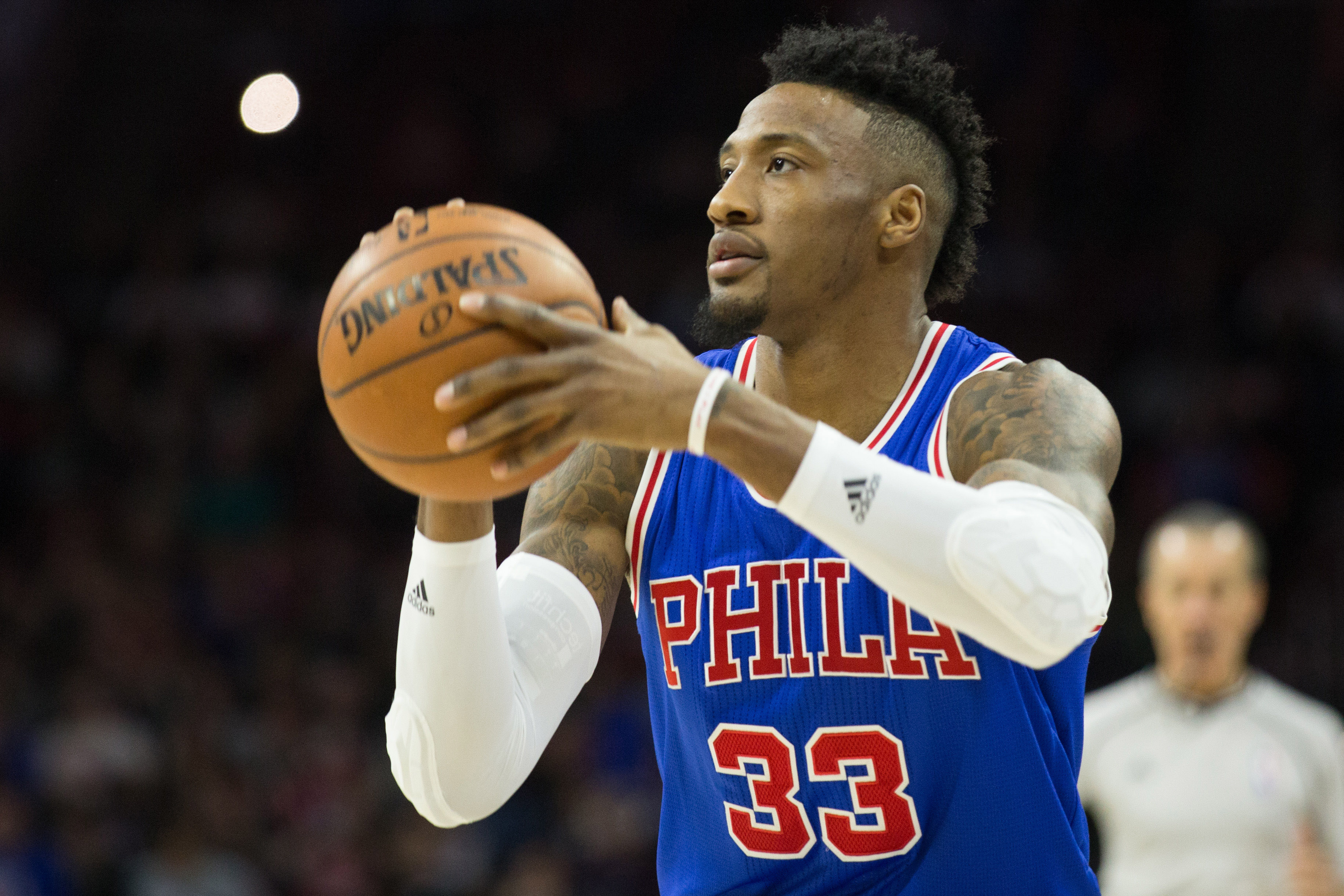 Robert Covington has been a consistent scorer for the Sixers. Now he’s about to consistently cash some nice checks.

There are only two players from HBCUs in the NBA, but one of them is about to get broken off real nice.

Robert Covington and the Philadelphia 76ers are closing in on a new deal that would pay the former Tennessee State star a reported four-year, $64 million deal. The deal was first reported by ESPN.

Covington is averaging 16.8 points per game through the first 13 games of the season, the highest average of his four-year career. Originally signing with the Houston Rockets as an undrafted free agent following the 2013 NBA Draft, he’s found a home in Philadelphia over the past three seasons. He’s also served as the only other NBA player besides former Norfolk State star Kyle O’Quinn (Knicks) to stick in the league.

He’s been a solid scorer for a franchise that has dealt with injuries to lottery picks on an almost yearly basis.

The 6’9 forward has turned into one of the league’s best 3-point shooters, hitting 50 percent of his long-range attempts so far this season. He’s shooting 49.7 percent overall from the field for the Sixers. He scored 29 points against the Wizards in the season opener, one off his career high.