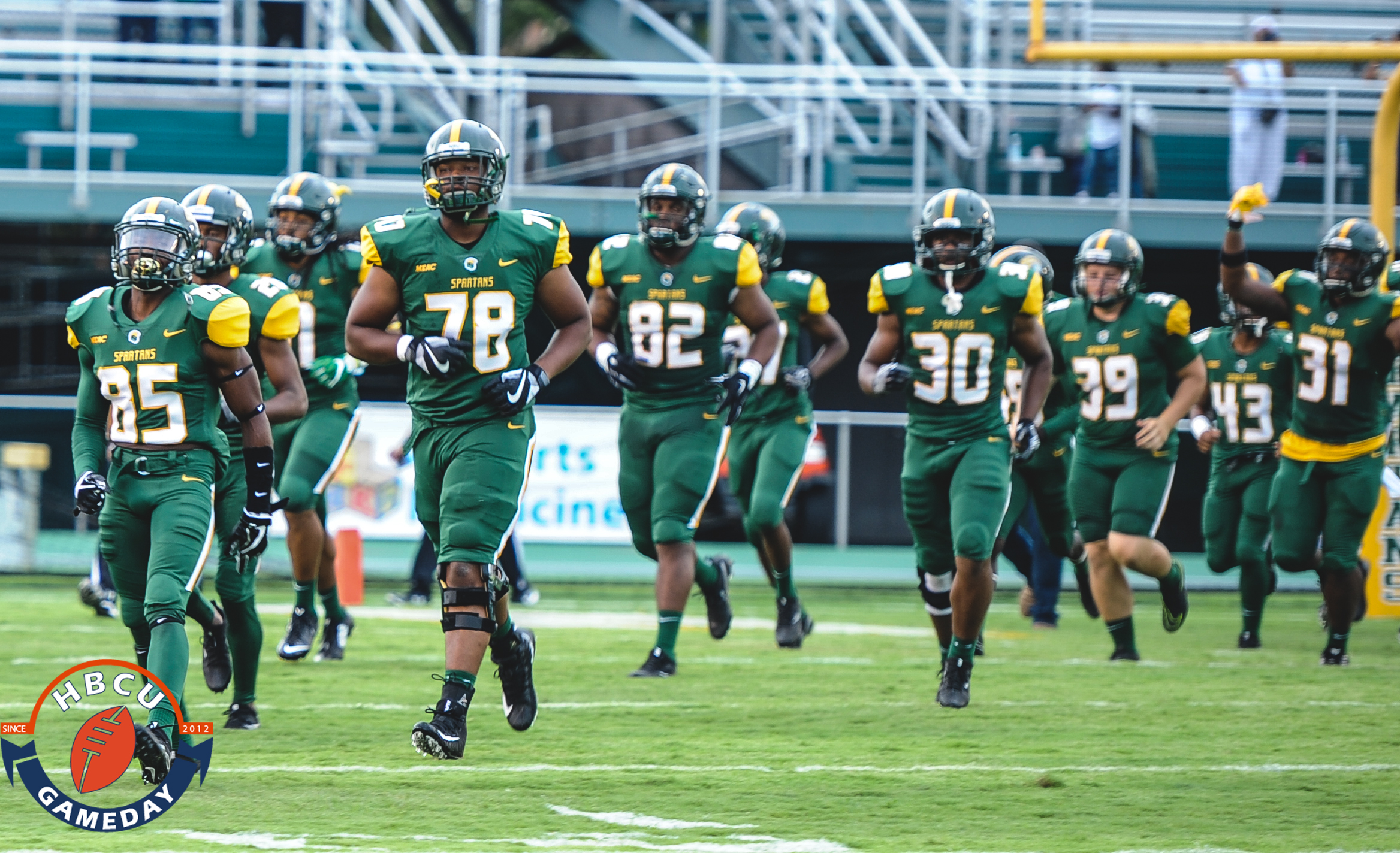 Norfolk State will face the MEAC’s top team this Saturday, but that’s nothing close to the adversity it faced last week.

There is never an easy or ideal time to tell a team of young men that one of their peers has lost his life to violence. But the timing couldn’t have been worse for Norfolk State coach Latrell Scott as he found out just over 12 hours before his team’s homecoming game that one of his players had been killed.

Scott says he found out about the death of freshman defensive lineman Nicholas Jerome Ackies around 10 p.m. on Friday night, but waited until Saturday morning to inform his team about their teammate’s fate.

“We let the guys sleep through the night and we informed our team about it, about eight o’clock,” Scott told the media on Tuesday. “We just tried to do the best we could do to give them a little time to calm down and get ready to play.”

NSU, coming off a big-time win over North Carolina Central, would go on to lose 28-7 to previously winless Savannah State.

Familiar, but not the same

This was the second time in 2017 that Norfolk State had lost a current player to gun violence. Dy-Shawn Simpkins, also 18, was killed near his home in East Orange, NJ over the summer.

While both tragic, Scott said it was a slightly different situation dealing with something that happened during the season and so close to home. Also, the man accused of killing Ackies, Jaquan Anderson, is a former NSU student-athlete himself. Anderson told police he shot Ackies after the 18-year-old defensive lineman attempted to rob him in his Norfolk apartment. The 22-year-old is currently being held on second-degree murder charges.

“I’ve never dealt with anything, kinda, on campus like this. Your heart goes out to both families because, at the end of the day, both young men involved in it are our kids. It’s a tough situation for all involved.”
[postBannerAd]

Picking up and moving forward

Scott says that despite the devastating news, he never thought of trying to cancel Saturday’s game.

“At the end of the day, the kids wanted to play, and they thought they had enough energy to get out there and play,” Scott said. “We tried to play. You had to credit Savannah for doing what they did to make plays and win the game.”

Now, with that game in its rear view, Norfolk State will turn its attention to North Carolina A&T, who will roll up to the 757 unbeaten and looking to stay that way, atop the MEAC race. Scott acknowledges that it will be a tough task, as he says he doesn’t think they have a weakness on defense.

Despite what A&T brings to the table, there’s nothing they can throw at NSU tougher than what life has since Saturday morning.