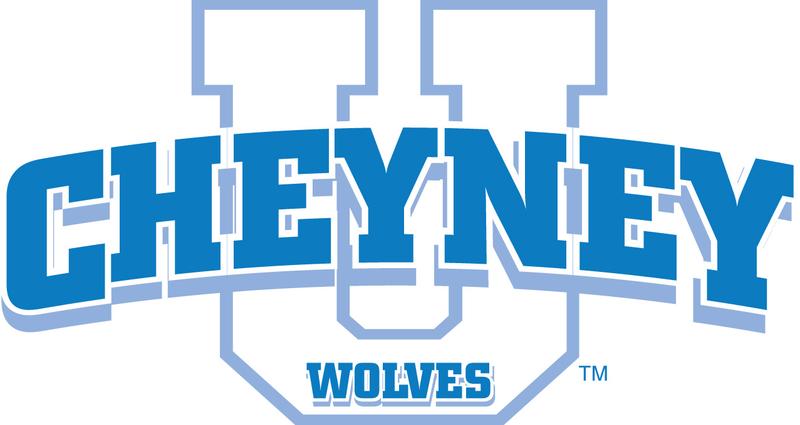 As October turns into November, most schools are finishing up their college football schedule, not re-working it. Alabama State has had to do just that as the team it originally scheduled for the Turkey Day Classic is unable to compete due to money problems.
[postBannerAd]
ASU will now host Edward Waters as its opponent in the longest running HBCU classic in the nation as Cheyney pulled out due to “financial difficulties,” the school announced on Tuesday evening.

“We are excited to make this announcement regarding the Hornets’ new opponent for the 2017 Turkey Day Classic,” said President Quinton T. Ross, Jr. “Thanks to the diligent efforts of Interim Athletics Director Jennifer Williams and her staff,  the University was able to secure the agreement with Edward Waters. We are looking forward to having a great Classic week of events and a great game on Turkey Day.”

Edward Waters competes in the NAIA. The school will be the third opponent in five years since Tuskegee pulled out of the game following the 2012 season.
[postBannerAd]