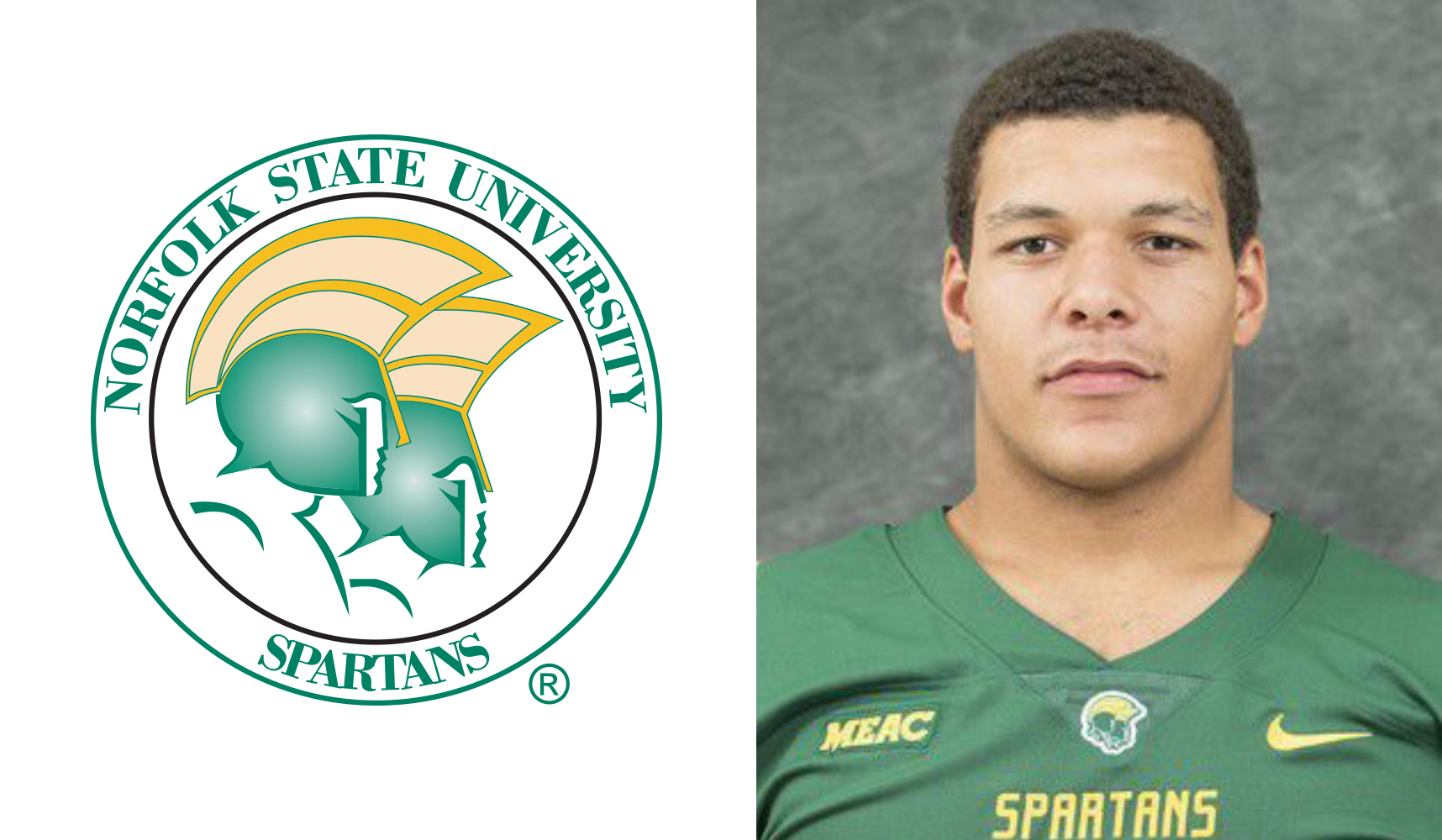 The 18 year old is killed the night before he was set to play in homecoming game.

For the second time this week a fatal shooting has rocked homecoming festivities at an HBCU campus, this time Norfolk State University.

Nicholas Jerome Ackies, an 18-year old defensive lineman for the NSU football team, was shot and killed on Friday night at an apartment on Hayes Street in Norfolk.  Police have arrested 22-year-old Jaquan Anderson, a former player for the Spartans.

“This is such a tragic situation. Our prayers are with Nick’s family during this very difficult time,” NSU Athletics Director Marty L. Miller said. “He will be dearly missed by the entire Norfolk State University family.”

Ackies was a freshman criminal justice major from Richmond, Virginia.

Anderson has been charged with second-degree murder and use of a firearm in the commission of a felony.  He is currently being held in the Norfolk City Jail.

With heavy hearts, NSU continued with their homecoming game on Saturday versus Savannah State.