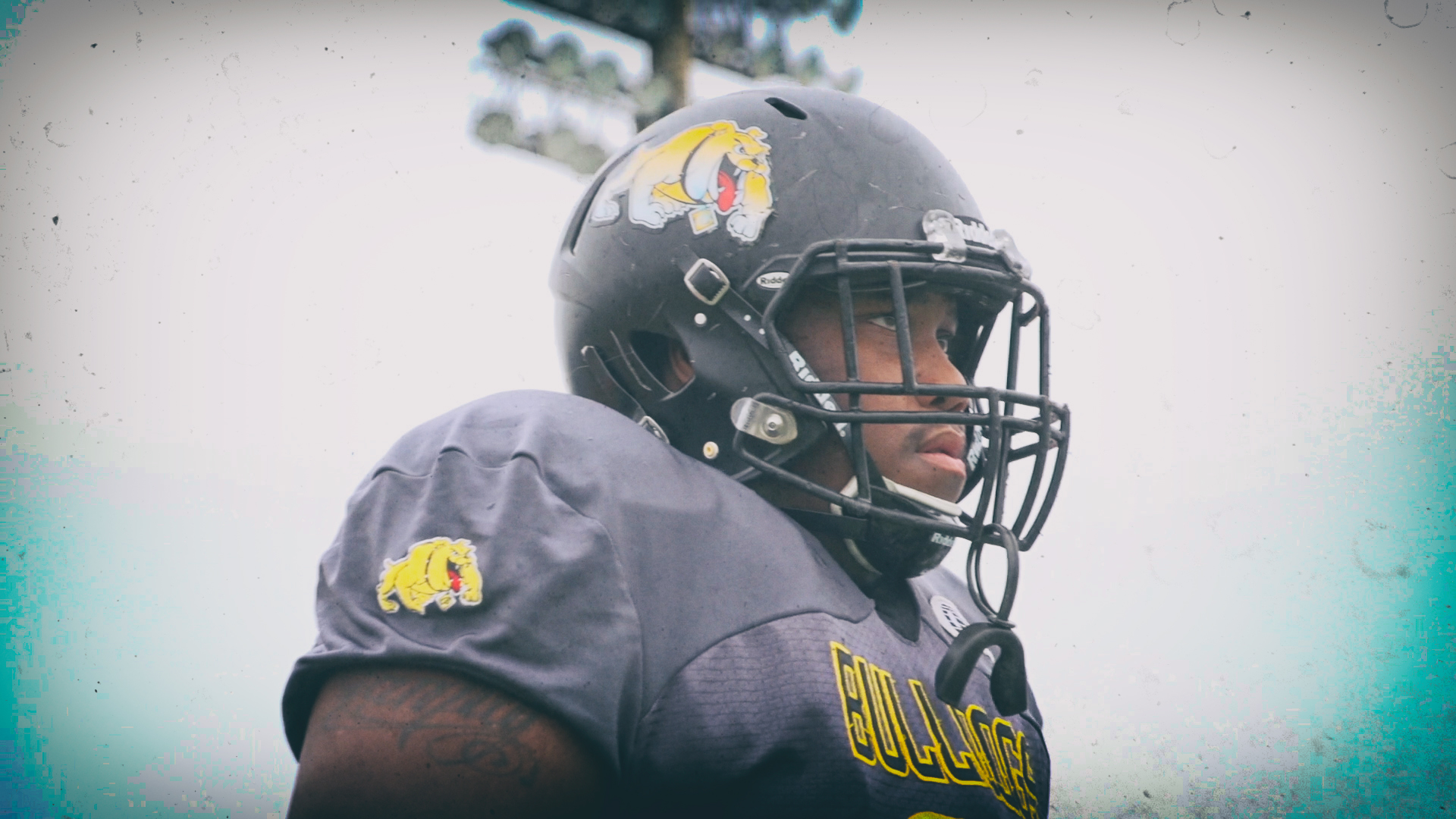 Four HBCUs are still eyeing a shot in DII playoffs.

The second week of D2 Football’s regional rankings are out and there is some movement in Super Region Two from the SIAC and the CIAA.

If the D2 playoffs were to start today, the CIAA’s Virginia State (8-0), and Bowie State (8-1) would still be in. VSU remains third in the region despite a close call this weekend versus Chowan.  BSU is in the fifth spot after erupting for 86 points versus Lincoln (Pa) on Saturday.  Albany State has lost out on their opportunity to slide into the playoffs after losing for the second consecutive weekend, the Golden Rams have fallen out of the poll.

Miles College (6-3) has moved up to eighth, after its victory on Thursday against Clark Atlanta University.  Remember, only the top seven seeds will make it into the playoffs.  Virginia Union (6-3) has moved up one spot to ninth.

One last shot for SIAC

Virginia Union and Miles College are still alive with the possibility of adding to their resumes if they make it into the CIAA and SIAC championships respectively.  The Panthers will need to defeat Virginia State this weekend and hope for a Bowie State loss to Elizabeth City to make it into the CIAA Championship.  BSU owns a tiebreaker over VUU if they both win this weekend.

Miles College has a simple mission, beat Tuskegee and then get ready for Fort Valley State in the SIAC Championship.  Those two wins could get them in with the “earned access” route that Albany State was on track for a few weeks ago.  Should the SIAC Championship come down to Fort Valley and Skegee, the conference could be without a representative in the playoffs, because neither team is ranked.

Here are the full rankings for the week of October 30th, 2017 in Super Region Two.