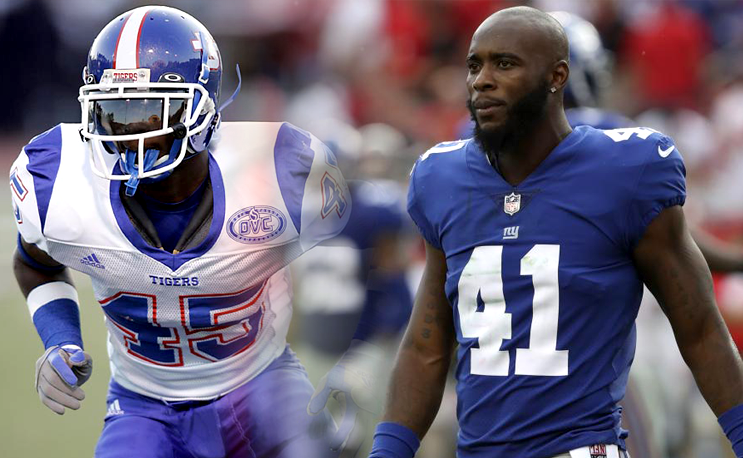 A decision that could cost Dominique Rodgers-Cromartie over one million dollars.

Former Tennessee State star Dominique Rodgers-Cromartie could potentially lose over one million dollars after being suspended indefinitely by the New York Giants this week, according to a report by CBS Sports.

Rodgers-Cromartie was suspended indefinitely by the team on Thursday and according to the collective bargaining agreement, an indefinite suspension with pay being withheld can last up to four games.

Cash on the line

The cornerback will lose $410,588 for each week he is suspended, which could max out at $1.6 million over the course of four weeks.

He told ESPN’s Josina Anderson, “but to sit me a game had me hot, so I left. I was suspended way before I left. I left because I felt what he said was BS.”

Rodgers-Cromartie returned to the team on Thursday.