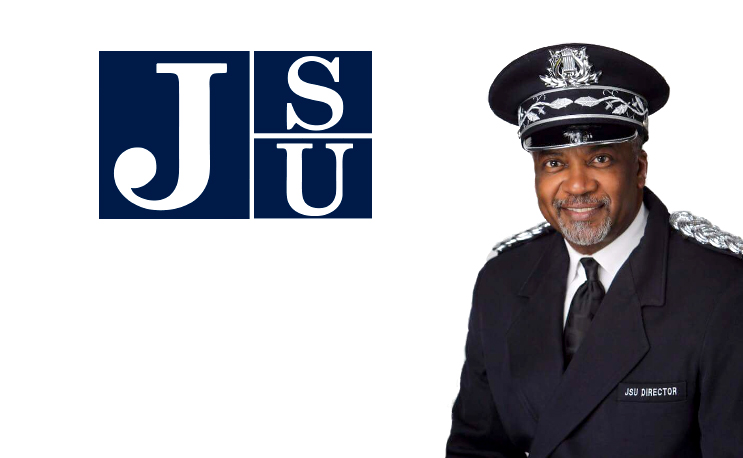 A couple of weeks after O’Neill Sanford was fired as Director of Bands at Jackson State University, a familiar face has returned to steady the Sonic Boom of the South.  The University announced on Thursday that Dowell Taylor was named interim Director of Bands by JSU President Dr. William B. Bynum Jr. The appointment, however, doesn’t become effective until September 18th, which is the Monday following the game versus Grambling State.

Dowell Taylor is quite familiar with The Sonic Boom of the South, having played in the band as a student and serving as Director of Bands on two previous occasions.  He led the Sonic Boom from 1984-1992 and 2012-2016.

“In 1972, under the leadership of Harold Haughton Sr., I joined the Sonic Boom family as a freshman member of the tuba section,” Taylor said. “Since that time my love for the organization has never floundered, as I have always remained loyal and poised to assist in whatever way possible, whenever I could. The 2017 version of the Boom is as strong as ever, replete with a youthful and immensely talented staff. In speaking with President William Bynum at length, the future appears to be bright for JSU and the band program. I am happy to once again play a small role in the success of both.”

After a rough start to the year with Sanford’s termination, JSU turns to a man who’s achieved a lofty status for the Sonic Boom in the past.

As the former leader of bands, he led JSU to performances at the 1991 NBA All-star game in Charlotte, North Carolina and Motown’s 30th Anniversary Celebration in Hollywood, California to name a few.

“We appreciate Dowell’s commitment to Jackson State University and the music program,” said Bynum. “He has set the bar high throughout his career and during his previous two terms as director of bands.”

Taylor is a native of Jackson, Mississippi, and a Jackson State alumnus.  He has both a bachelor’s and master’s degree from JSU.