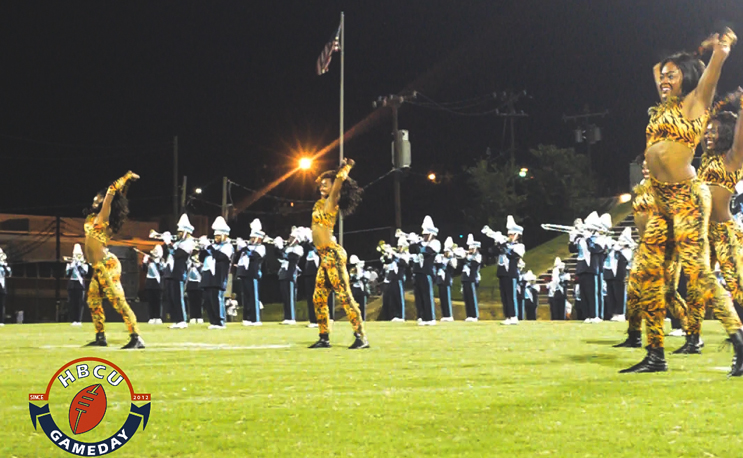 One of the premier brands in the HBCU band world is now looking for a new leader.

O’Neill Sanford is out as the head of the Sonic Boom of The South, after the band reportedly brought dozens of members to a band event last week who were not fully registered with the school, sources tell HBCU Gameday.

Sanford and the Sonic Boom traveled to Charlotte, NC last week to perform at the Queen City Battle of The Bands, which is when the band reportedly brought in members who would not have been covered by the university’s insurance in case of an accident due to their registration status.

JSU officials declined to comment on the firing but did announce the Sonic Boom will not be in Fort Worth, Texas on Saturday, as the football team takes on Texas Christian University (TCU).

Sanford said he learned of his termination via phone on Wednesday

“I am very concerned and shocked with what happened and how Jackson State handled this, I was terminated, and I am not at all pleased about it, he told WAPT. Sanford called the firing ‘unjustifiable’ and is currently seeking legal counsel.

Sanford also served as band director at Norfolk State University from 1997 to 2011.