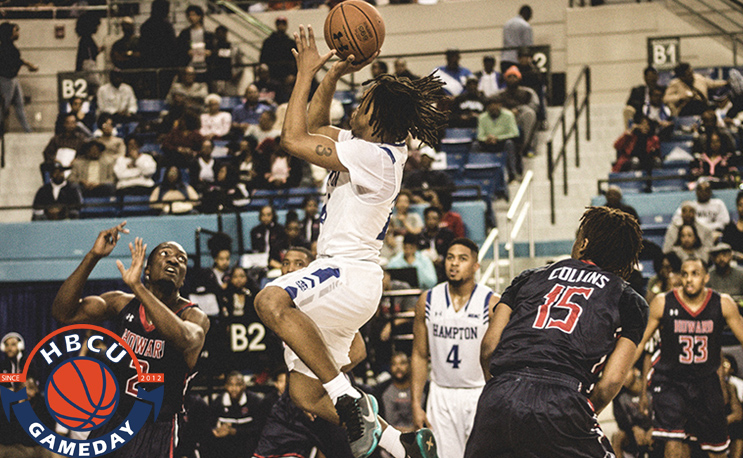 The Hampton University men’s basketball team finished a 3-0 weekend of international competition in Puerto Rico with a 78-64 win over Universidad Metropolitana (UMET) on Sunday night.

In a reverse of Saturday night’s victory, Hampton opened the game outscoring the hosts 23-12 in the first quarter and held a 49-32 lead at the half.   UMET outscored the Pirates 32-29 in the second half, but couldn’t get closer.

Sunday’s win came on the heels of a 92-85 win over American University of Puerto Rico on Saturday and a commanding 88-60 win over UC Bayamon on Friday. Marrow averaged 16 points per game over the weekend.