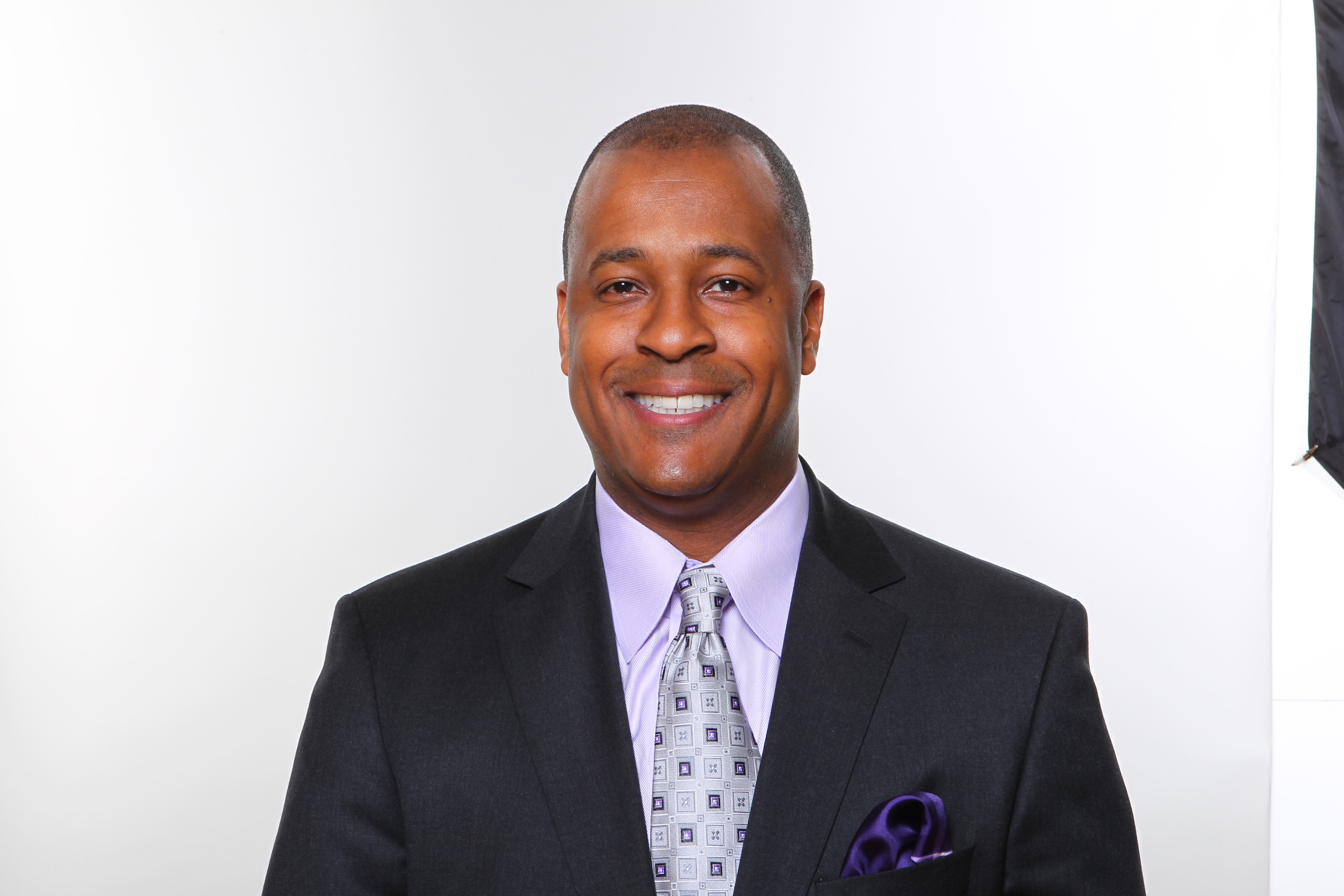 Brooklyn native and former Texas Southern University graduate Tony Wyllie will be inducted into the National Black College Alumni Hall of Fame. The induction ceremony will take place on Sept. 29 in Atlanta, Georgia.

Redskins Senior VP of communications Tony Wyllie will be inducted into the National Black College Alumni HOF in September. Props to Tony.

HBCU graduates are annually inducted into the Black College Alumni Hall of Fame for their significant additions in their field of expertise.

Wyllie graduated with a journalism degree from Texas Southern University. He then went on to receive his MBA from the Jones School of Business at Rice University.

Wyllie worked three years in the sports information department of Texas Southern University, where he earned his degree in journalism. Wyllie received TSU’s “Distinguished Alumnus” award in 2004, and in December 2013, delivered a commencement address at the university. In 2015, Wyllie was honored with the SWAC Alumni Association Lifetime Achievement Award for his contributions to the Southwestern Athletic Conference’s athletic heritage.

Wyllie is currently entering his eighth year as the Washington Redskins Senior VP of Communications.