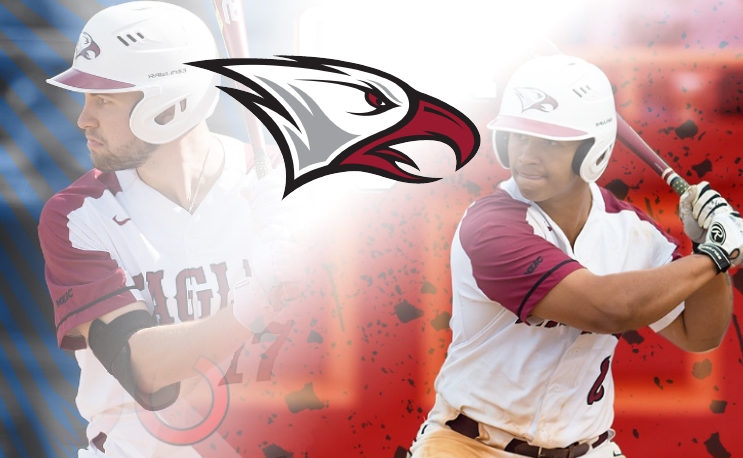 With this signing, the number of Eagles who have signed professional baseball contracts has grown to nine in the program’s modern era which began in 2007.

Hopkins was limited by injury in 2017, but batted .381 over 25 starts with a .544 on base percentage.  He was named Preseason Second Team All-MEAC in 2017 after a record-breaking 66 hit performance in 2016 that earned him Second Team All-MEAC honors.  Hopkins started all 77 games he appeared in over his career, and finished second in the modern-era career standings with a batting average of .348, and finished first in on base percentage at .476.

Kovalcik was a Third Team All-MEAC selection in 2017 during his senior season as he started all 50 games, and played all but two of those behind the plate.  He batted .275 and slugged five home runs to tie for the team lead, and finished tied for fifth in the conference in that category.  Over his four-year career at NCCU, he finishes in the top-five in the modern era in doubles with 28, third in home runs with 17, and second in walks with 84.