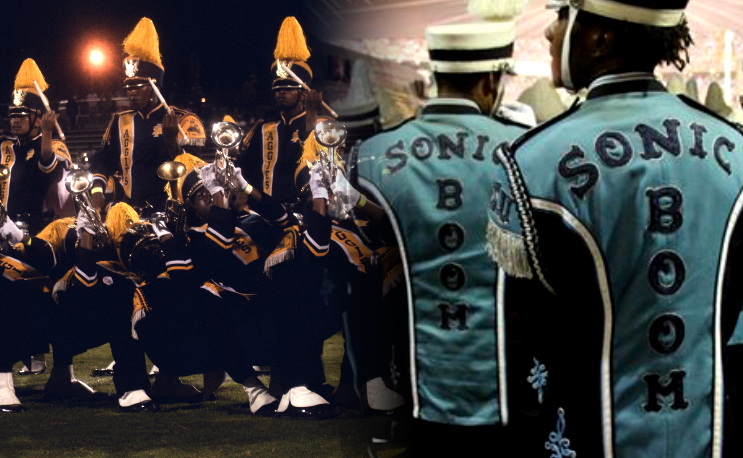 Will the fans still pack the house without the BGMM?

The QCBOTB revealed that Jackson State University’s Sonic Boom of The South will be the final addition to the August 26th event, which is heading into its fourth year.

The Sonic Boom will join a lineup that includes:

The event, set to take place in venerable Memorial Stadium in Uptown Charlotte, is a real crowd pleaser that had folks waiting for half an hour as rain poured last year. And produced this now-legendary moment in Gameday history.

The initial buzz of this year’s event was over the fact that North Carolina A&T’s Blue And Gold Marching Machine was not among the lineup. A&T is the de facto home team in Charlotte where it draws a significant portion of its student population and many alumni make their home.

Will the event still be as big without the BGMM? Only time will tell.