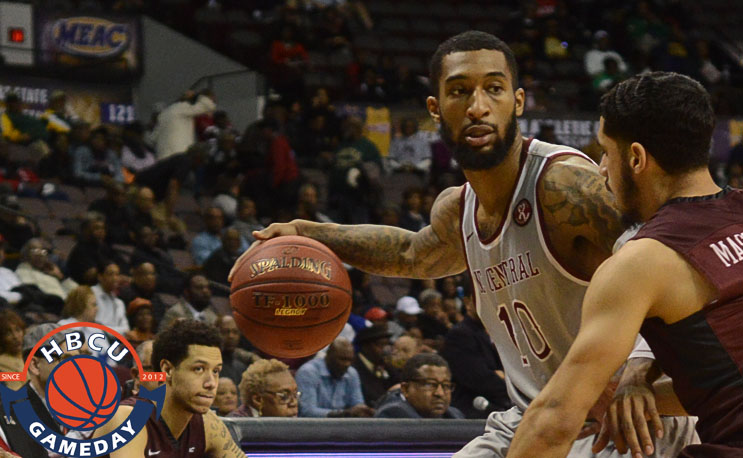 North Carolina Central is the reigning MEAC king, but it will have to replace much of the Royal Court from 2017 if it hopes to repeat.

NCCU lost all five starters from last year’s team, but it has eight new signees hoping to help it stay atop the conference in the coming season and beyond. The class includes former Cleveland State guard Jibri Blunt, son of Pro Football Hall of Famer Mel Blount.

“We are excited about our 2017-18 recruiting class,” NCCU coach LeVelle Moton said. “We feel as if we’ve filled our vacancies with a great group of student-athletes that can hopefully contribute from day one. Not only are they great basketball players, but better people. We feel like this recruiting class will continue to add value to our program as we attempt to sustain the standards that were established by the great student-athletes before them.”

The other five transfers are: