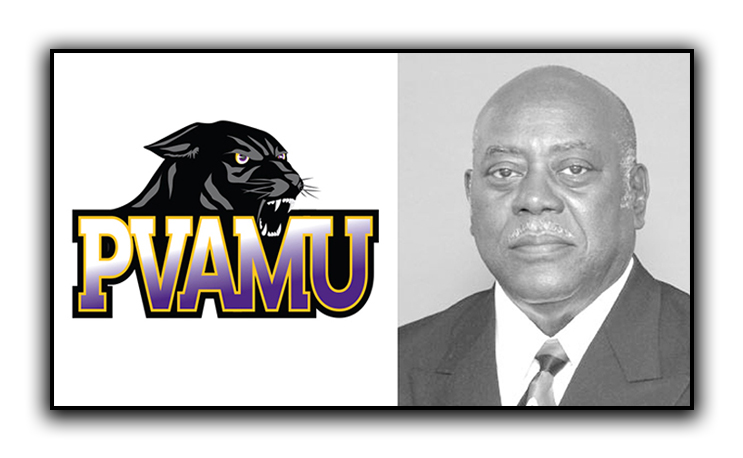 Born in Shreveport, La., Gilliard and his family moved to Houston shortly thereafter. He graduated from Fidelity Manor High School before enrolling at Prairie View A&M. Gilliard was a member of the 1958 SWAC and HBCU National Championship football team and later served the University in a variety of capacities.

“Coach Gilliard was the epitome of a Prairie View A&M Panther,” said Vice President and Director of Athletics Ashley Robinson. “He served this great institution as an athlete, coach, administrator, and instructor, and dedicated his life to Prairie View A&M University. With all he had accomplished in every facet of his career, Coach Gilliard continued to be an active financial supporter of our student-athletes as well as being a season-ticket holder. I always enjoyed our conversations during my time here on The Hill. He always had an encouraging word of wisdom that I looked forward to receiving. He will be greatly missed.”

Gilliard’s impact on Prairie View A&M was felt in athletics and academics. Gilliard served The Hill as head men’s cross country and track and field coach, was head football coach for one season, and also spent time as Interim Athletics Director. Gilliard had two stints as an assistant football coach, and was also an assistant track coach. Between his time working at the University, Gilliard served as principal at nearby Hempstead High School.

Current PVAMU head men’s track and field coach Chris Clay was recruited by Gilliard in the mid-1990s and competed at PVAMU from 1996-2000.

“He was more than just a coach,” said Clay.  “Coach Gilliard was an instructor.  He taught me in several of my classes.  He was also my advisor and the department head of my major. He was a guy with many responsibilities that showed me what hard work looked like.  He never complained about anything.  To me, he defined what multi-tasking was all about. Being a department head as well as an assistant football coach, he was involved in so many things.  He never allowed us to make excuses for anything. He just looked for the results.”

“He set a standard,” Clay said of Gilliard. “It wasn’t his job to come down to our standards.  It was our job as student-athletes and coaches to come up to his standards.  Coach taught me how to be a people person, and how to interact with the University community. He also taught me everything I know today about coaching and how to be a better man.”