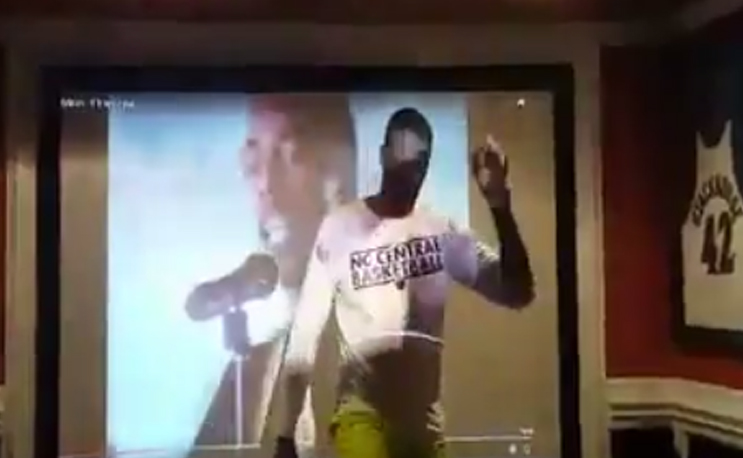 Unless you live under a wifi-less rock, you know that the BET Awards went down on Sunday night and New Edition stole the show. And unless you are new to HBCU Gameday, you probably already know that North Carolina Central hoops coach LeVelle Moton has been down with NE since they were little guys in Boston’s Orchard Park Projects.

So when Moton saw his homies pick up their lifetime achievement award on BET, he couldn’t withold his excitement. He instinctively pulled up NE’s iconic 1988 hit “If It Isn’t Love” and proceeded to walk through the legendary choreography laid-down by NE Mastermind Brooke Payne.

Let me give ya’ll this opening act of New Edition while y’all are waiting for “New Edition”! #BETAwards #ThankMeLater pic.twitter.com/gZhK19KV7k

Moton was dancing like he was back at Enloe High in Raleigh or a Pre Dawn at NCCU in 1992.