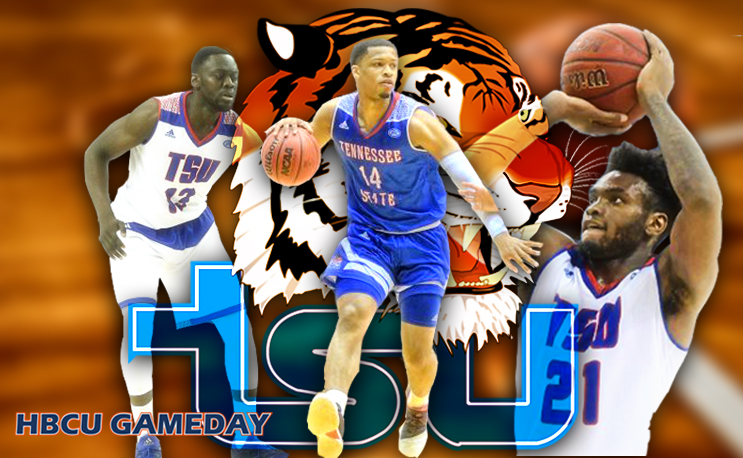 “These three young men exemplify what it means to be a Tennessee State basketball player,” Ford said. “Their excellent works in the classroom, on the court and in the community are in precise alignment with our university motto of ‘Think, Work, Serve.’”

Reddick, who enters his senior season in 2017-18, is TSU’s most experienced returner with 91 career appearances and 78 starts. The Belleville East High School product has been a consistent scorer during his time in Nashville in helping to rebuild the Tigers back into contenders in the Ohio Valley Conference. He is averaging 7.4 points per game for his career and is coming off a 2016-17 season in which he put up 9.0 points per game. Reddick was TSU’s third leading scorer a year ago and is the top scorer among the team’s returning letter winners.

A redshirt junior from Lagos, Nigeria, Mekowulu is another of TSU’s returning starters having played in 56 career games with 37 starts. After a standout freshman season in 2014-15 in which he averaged 8.0 points and led the team with 5.3 rebounds per game, the 6-9 forward missed the 2015-16 season due to injury. Mekowulu bounced back as a redshirt sophomore with 4.6 points and 3.7 rebounds per game while starting 15 of the team’s 16 OVC games.

Oyediran is about to begin his third season with the Tigers as a redshirt junior in 2016-17. The 6-7 post player has seen action in 38 games in his two seasons with one start since transferring to TSU from Ancilla College. He has posted career averages of 1.2 points and 1.1 rebounds per game in his two seasons. Off the court, the health science major is an OVC Academic Medal of Honor recipient for his work in the classroom.