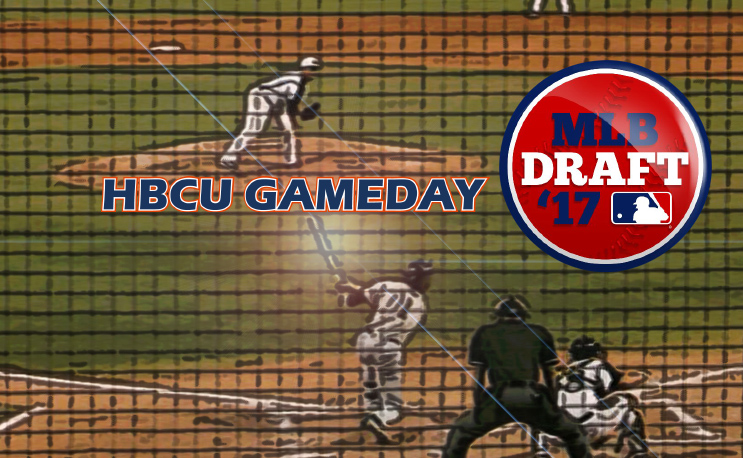 HBCU baseball has had a solid year in 2017 and the results of the MLB Draft reflect that. A total of eight players from the MEAC and SWAC were picked on the final day of the three-day event.

Bethune-Cookman shortstop Demetrius Sims was the first to go, selected in the 14th round (419th overall) by the Miami Marlins. The shortstop helped BCU win the MEAC title and advance to the regional final game against Florida earlier this month. The younger brother of NFL tight end Dion Sims, he batted .323 and scored 52 runs in 60 games.

Jackson State center fielder Bryce Brown was picked in the following round, selected 439th overall by the Tampa Bay Rays. He helped JSU to the SWAC’s best regular season record at 38-17-1.

North Carolina A&T pitcher Cutter Dyals was the next HBCU’er to go, getting picked 500th overall by the Atlanta Braves. FAMU right fielder Aubery McCarty went to the Colorado Rockies in the 26th round (776th overall) and and the LA Dodgers took Norfolk State pitcher Devin Hemmerich 14 picks later. Hemmerich’s teammate Alex Maurico was the last player from the MEAC picked, going to the New York Yankes with the 812th pick in the 27th round.

Two SWAC players rounded out the HBCU selections as Grambling’s left handed pitcher Tanner Raiburn went to the Boston Redsox in the 33rd round (1,001th overall) and Alabama State righty Austin Bizzle went in the 40th round to the Minnesota Twins.

In addition to the players that have already suited up at HBCUs, one signee was also drafted. Morehouse signee R.J. Barnes was picked in the 34th round on Wednesday. The young short stop was selected six picks after Raiburn.