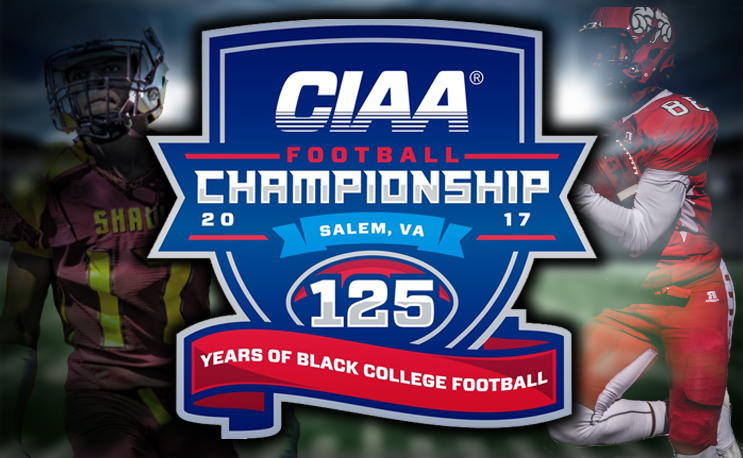 Courtesy of The CIAA

Roanoke, VA – The Central Intercollegiate Athletic Association (CIAA) will kick off the 2017 football season with its annual Football Media Day on Thursday, July 20th at 9:00 a.m. at the Sheraton Hotel in Roanoke, Virginia.

Each of the CIAA’s twelve head football coaches, accompanied by select student-athletes, will take the stage for discussion regarding their football program, athletes, and season schedule as teams anticipate the conference championship. This season’s circuit will feature extended sessions for Q&A dialog between head coaches, student-athletes, and media. CIAA Football Media Day will open at 9:00 a.m. and close with remarks from Commissioner Jacqie McWilliams at 11:10 a.m.

Media interested in attending the Media Day circuit must RSVP via theciaa.com. Deadline for registration is Wednesday, July 12th.

The CIAA will honor its rich football history throughout the season, including the use of a celebratory football championship logo, leading up to the annual Commemorative Classic between Livingstone and Johnson C. Smith on November 4th and the CIAA Football Championship on November 11th. The championship game will be played at Salem Football Stadium and feature the CIAA Northern and Southern Division Champions.