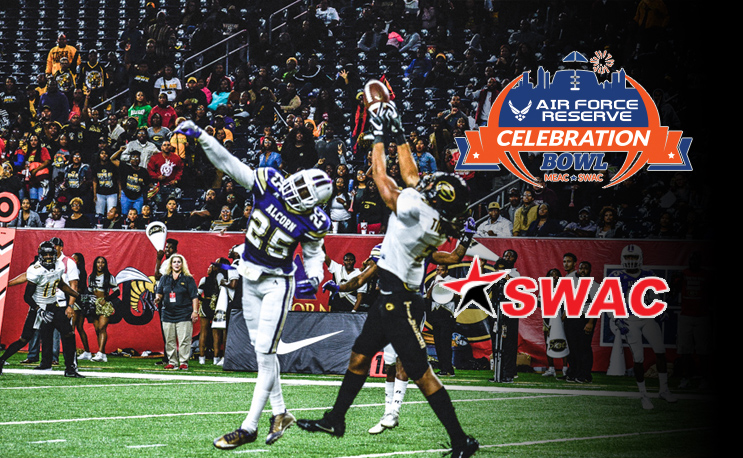 The SWAC Championship Game is history after 2017.

The Southwestern Athletic Conference (SWAC) will no longer have a football championship game following the 2017 Toyota SWAC Football Championship, the conference announced on Tuesday.

“With the creation of the Celebration Bowl as a national showcase for HBCU football, the Council of Presidents and Chancellors decided to suspend the championship game format after the 2017 season,” Commissioner Duer Sharp said in a release. “By focusing on the Celebration Bowl, we can continue to grow the AFRCB as an HBCU classic for the teams and fans of both conferences and for HBCU football nationally.”

The SWAC Championship has been in existence since 1999. They recently moved the site for the game from Birmingham, Alabama to Houston, Texas in 2013.

This rather surprising decision doesn’t seem to have sat well with the HBCU community. Including current players like Alcorn State’s Marquise Warford.

As a competitor I don’t want nothing handed to me. I want to compete and show people who the best is. This right here is crazy! @theswac pic.twitter.com/eeeGZSOrWO

Wow the #SWAC just need to go D2 this kind of action is just unacceptable and disgrace.. We already don’t get the exposure or recognition

In 2018, the SWAC football championship title will go to the team with the best regular-season conference record. The conference office along with SWAC administrators and coaches will work to solidify a tie-breaker procedure, scheduling and other factors that contribute to dissolving the championship format.