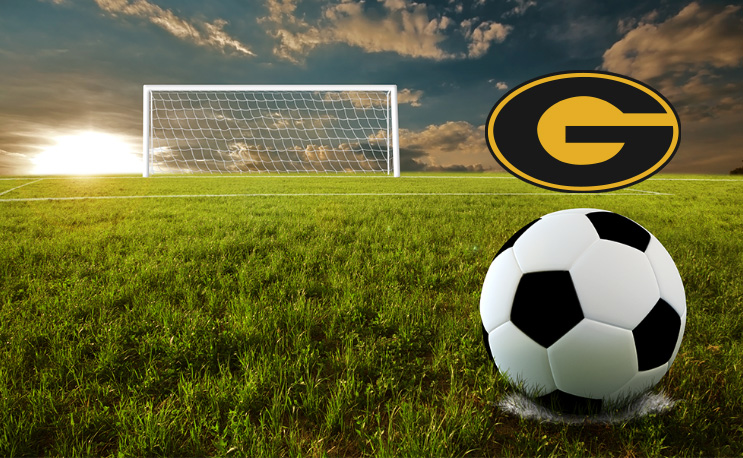 “Bringing Coach Wagar to Grambling State University is elevating our program to a competitive level,” Bryant said. “His passion for success in soccer will be matched by the players’ desire to compete at a national level and the expectations of the department.”

“This is a great opportunity for me and my family to move to Louisiana and to become a part of the Grambling State Athletics family,” Wagar said. “We want to build championship teams here and leave a legacy of success for women’s soccer at the Division I level. We will face some of the top teams in the nation in coming years and we hope to learn from them and elevate GSU Soccer to the same level of play. In order to compete with the top teams, we’ll be aiming to bring in top talent. We want ambitious players who are willing to work hard and put in the time to become champions. I’m looking forward to getting started and for the opportunity to build a legacy for Grambling State Soccer.”

Wagar brings 15 years of coaching experience at the collegiate level to Grambling State. He has coached on the NCAA Division I, II and NAIA Division I levels, compiling a 111-84-17 record. His teams have earned nine playoff bids and made two appearances in national tournaments.

Prior to Grambling, Wagar served as the recruiting coordinator and top assistant coach at Portland State University. Before Portland State, Wagar coached at nearby Eastern Oregon University, where he led the team to a 26-10-4 record between 2015 and 2017, which made him the winningest coach in EOU history. In 2015, the Mountaineers qualified for the national tournament with a 17-3-1 record. That year, they posted the seventh-best record in the nation and had the fourth-best defense and 14th- best offense in the country.

Wagar has also made coaching stops at New Mexico Highlands University, Eastern Washington University, Brigham Young University-Hawaii and Utah Valley University.  Wagar played collegiately at BYU-Hawaii from 1998-99, where he captained the team as a sweeper and led the Seasiders to the most successful season in school history.  A native of Kennewick, Washington, Wagar graduated from BYU-Hawaii in 2007 with a bachelor’s degree in exercise science.