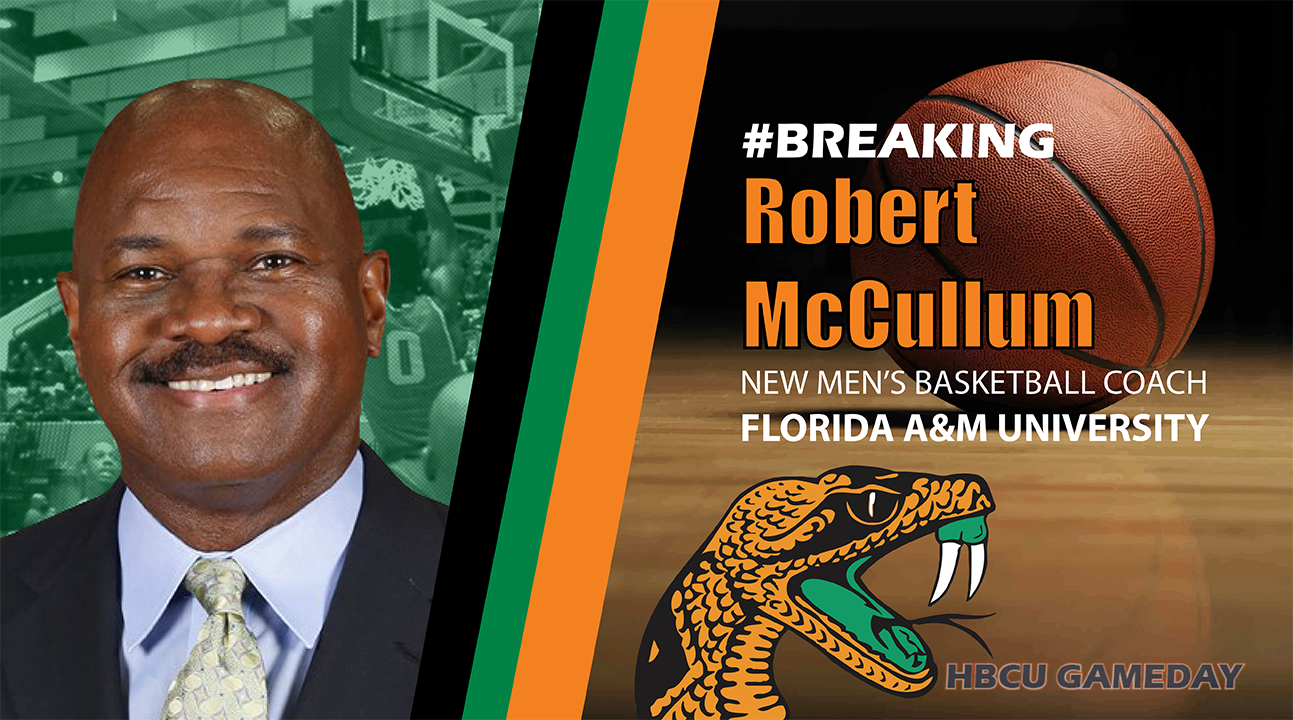 It took a bit longer than expected, but Florida A&M appears to have chosen one applicant from a pool of over 120 to be its new head basketball coach.

Robert McCullum is expected to be named FAMU’s new hoops head coach on Friday, according to Tallahassee.com.

The 62 year-old, who previously served as head coach at the University of South Florida, beat out candidates such as former NBA point guard Rod Strickland and former Florida State head coach Pat Kennedy for the job.

McCullum will replace Byron Samuels, who went 17-71 in three seasons before FAMU decided not to renew his contract in March. McCullum comes to FAMU with a record of 84-121 with a stint at Western Michigan (2003-2007) coming ahead at his time at USF.

FAMU AD Milton Overton said in March he expected to have the job filled in time for the April 12th signing day deadline for players. A month later, it looks like he has the man for the job.