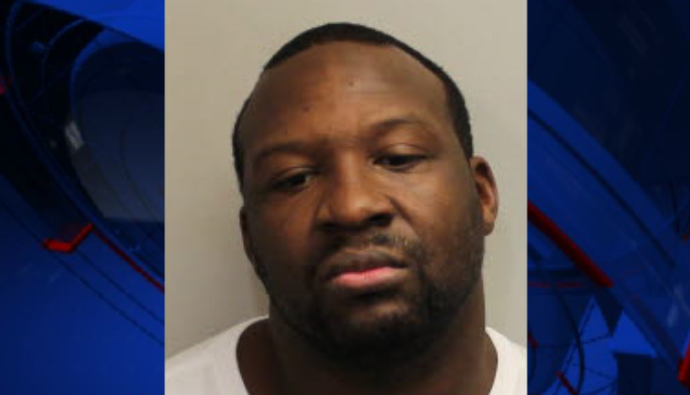 The Florida A&M women’s basketball team will be tipping off its season this week, but they’ll be doing so with one less coach on the bench.

FAMU has dismissed Terrance Chatman from his position as an assistant coach following his Nov. 6 arrest. Chapman was arrested on charges of grand theft and fraud-uttering a false instrument in connection with allegations that he cashed a $5,000 check earmarked for the men’s basketball team.

The alleged theft reportedly took place on August 15, according to a police report. A complaint from the FAMU Foundation to the Campus Safety and Security department was issued. It resulted in an an internally-launched investigation.

According to the report, the check holder checked with head men’s basketball coach Robert McCullum to see if the $5,000 check had been cashed. After being told that it had not, the donor wrote another check before receiving information that the account was overdrawn as a check had already been issued for that amount.

The investigation eventually led to Chatman, who had been on the men’s staff previously and briefly served as interim head coach.

In a time where HBCUs in general and their athletic departments, in particular, are struggling for donors, this type of behavior is not only immoral and illegal, it unfairly incriminates FAMU and other HBCUs in the minds of others who may be on the fence of giving. FAMU did the right thing by investigating and getting rid of Chapman, but hopefully, it has not done further damage to the athletic department’s future donation drives.