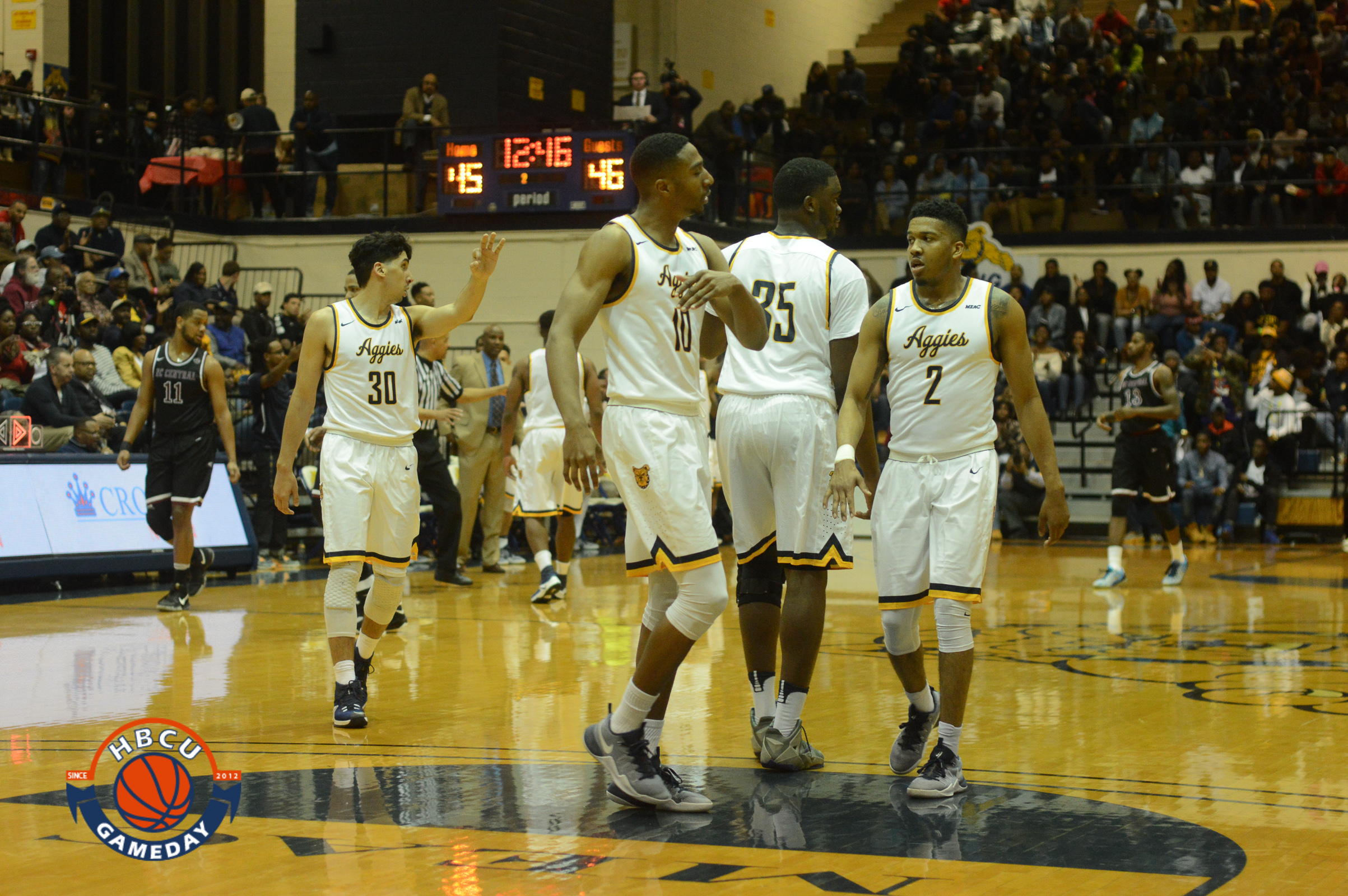 North Carolina A&T is hoping for better days after one of its worst basketball seasons ever, but that’s already off to a rocky start.

A&T guard Sam Hunt has reportedly decided to transfer and is expected to visit North Carolina State after initially committing to Pacific, according to ESPN.

Hunt was one of few bright spots for the Aggies last season. He averaged a team-high 11.3 points during the season in which his team finished just 3-29, with its lone Division I win of the year coming over rival North Carolina Central in the final game of the regular season. The 6’2, 175 pound guard from Greensboro scored a game-high 20 points in that contest.

By graduating within four years with a season of eligibility remaining, Hunt will join Howard’s James Daniel and J.T. Miller as MEAC go-to-guys who have decided to finish their college careers elsewhere.