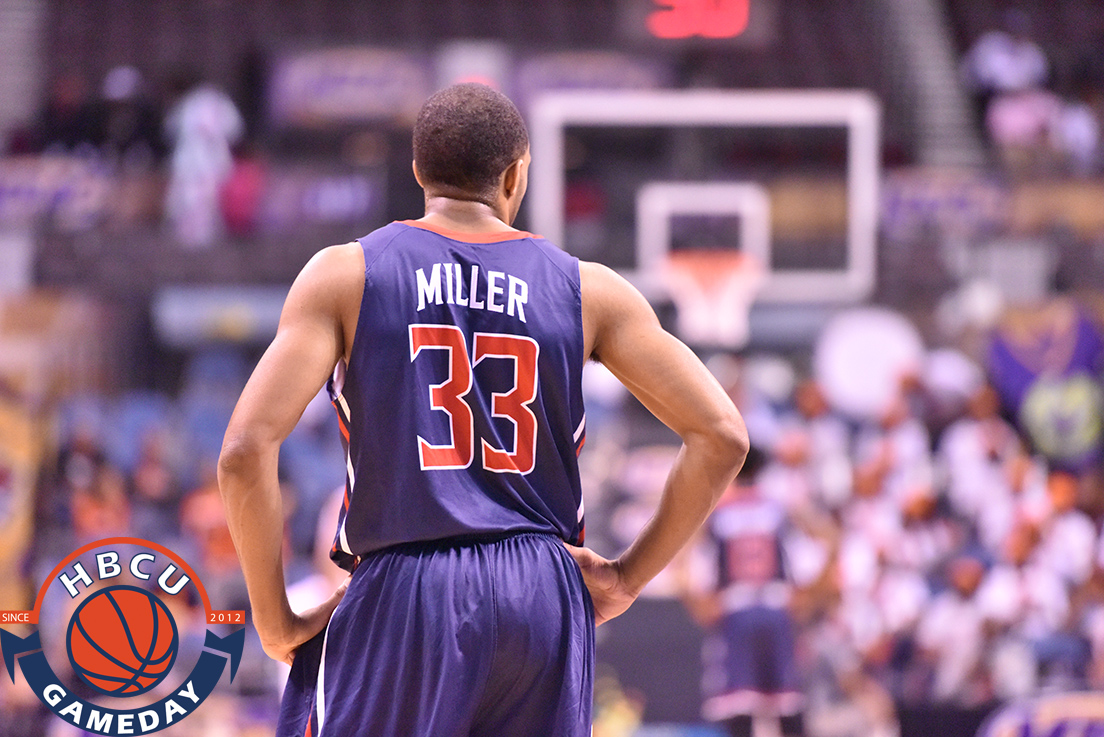 Three-fourths of the MEAC’s final four is now set. Eleventh-seeded Howard advanced to the semifinals by upsetting third-seeded Morgan State 68-65.

Senior Marcel Boyd led the way for Howard with 15 points and 10 rebounds while Charles Williams and Damon Collins added 14 points each. HU will play Norfolk State in the MEAC semifinals as it makes its first appearance in the conference’s final four since 2002.

Howard (10-23) separated from Morgan early and led 40-32 at halftime. Morgan managed to tie the game late but couldn’t climb out of the hole it dug itself. They shot 52.4 percent from the field in the second half after hitting just 33.3 percent in the first half.