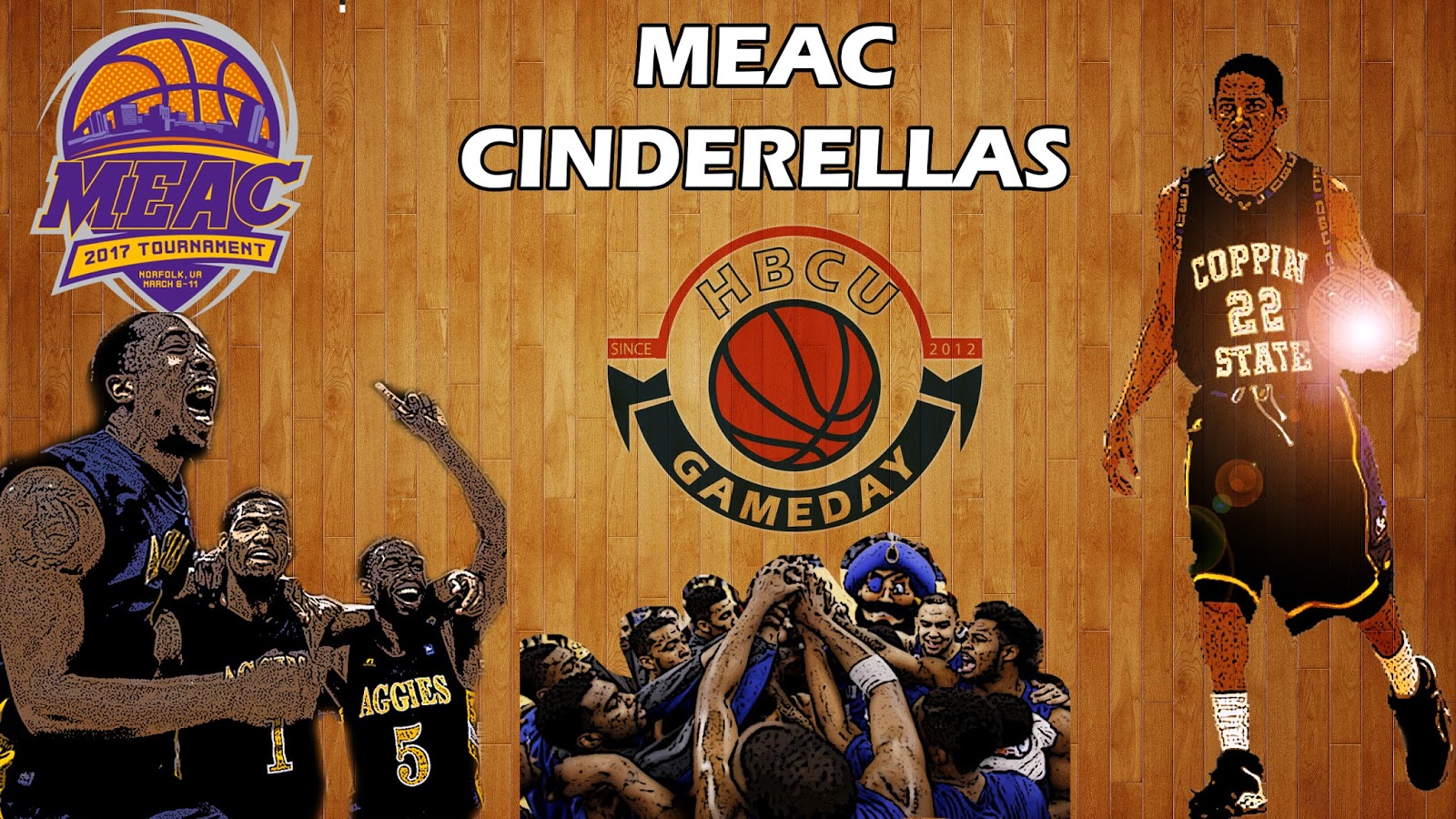 Share
Tweet
Share
Share
Email
Comments
Hampton enters the 2018 MEAC men’s basketball tournament as the top seed, but with three teams technically finishing as champions, there is no consensus favorite. Even fourth-seeded A&T and fifth-seeded Norfolk State were in the running for the title heading into the last regular season game.

History has shown that the MEAC Tournament is one that is often won by a team that no one saw coming. Here are a few examples.

Check out these four MEAC Cinderellas who have come out of nowhere to win the conference title.

2015 Hampton North Carolina Central came into Norfolk as the heavy favorite to win the MEAC Tournament after a dominating 16-0 regular season. But they wouldn’t even make it into the finals as they were upset by Delaware State in the semifinals.Instead it would be sixth-seeded Hampton, who went just 8-8 in the league during the regular season, that would earn the MEAC’s automatic bid by beating Morgan State, UMES and rival Norfolk State before beating DSU 81-62.

The 2013 MEAC tourney was supposed to be a showdown between Norfolk State and North Carolina Central for conference supremacy. Instead, both 20-win programs would go down in back-to-back games in the quarterfinals. In fact, none of the final four teams were among the top four seeds.

The Cinderella among Cinderellas was North Carolina A&T. The once-dominant program won its first MEAC tourney title since 1997, upsetting NCCU in the second round after losing to them twice during the regular season. They would end up beating Morgan State and going on to beat Liberty in the First Four for its first-ever win in The Big Dance.

By 2008, Coppin State’s basketball program had been in steep decline for over a decade. After winning three conference tourney titles from 1990 through 1997, CSU hadn’t won it all since. It looked like it would be another empty season when they rolled down to Raleigh in mid-March. But little did anyone know that Tywain McKee would put on one of the greatest tournaments in the conference’s history, scoring 93 points in four games to lead the no. 7 seed to an upset of it’s Baltimore rival, Morgan State with the game-winning floater.

FAMU had been in the league since leaving the SIAC in the late 1970s, but never managed to break through in basketball. That all changed in 1991 when they knocked off a Coppin State squad that had gone 14-2 in the MEAC and was looking to win its second-consecutive title in a row. They then won a 84-80 overtime thriller vs. Florida A&M.