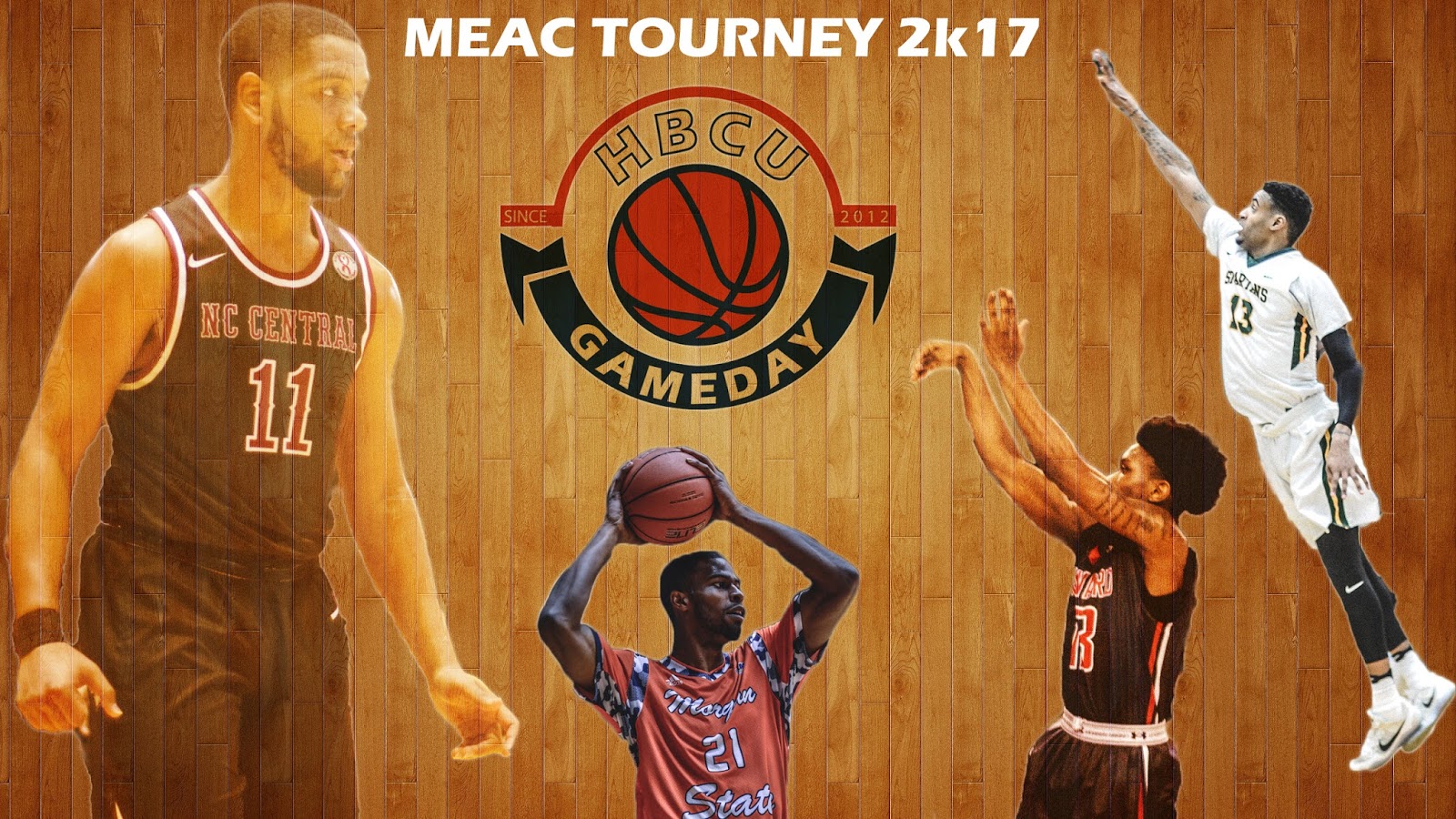 The regular season is over for the MEAC, which means its time for the real season to begin. The conference released its 2017 men’s basketball tournament on Friday, setting the stage for one team to win the conference’s automatic bid to the NCAA Tournament on Saturday, March 11.

The top seed is North Carolina Central, the regular season champion. NCCU, which finished 22-8 overall and 13-3 in the MEAC will open play Wednesday at 6 p.m. against the winner of eighth-seeded Delaware State and ninth-seeded Bethune-Cookman. DSU and BCU will square off Tuesday at 4 p.m.

The second seed belongs to Norfolk State, who finished 15-15 overall and 12-4 in the MEAC. NSU will play the winner of tenth-seeded FAMU and seveneth-seeded South Carolina State. FAMU and SCSU will play on Tuesday at 6 p.m.

Third seeded Morgan State will face one of two nearby rivals on Thursday as it gets the Coppin-Howard winner in the 6-11 matchup from Tuesday. MSU finished 14-15 overall and 11-5 in the MEAC.

Rounding out the top four is two-time defending champion Hampton. It will face the winner of Monday’s 5/12 matchup featuring Maryland Eastern Shore and North Carolina A&T.

While that made for often cringe-worthy results during the regular season, that often sets us up for an exciting tournament. It looks like this may be another year where a team rises from the pack and grabs an NCAA Tournament bid.