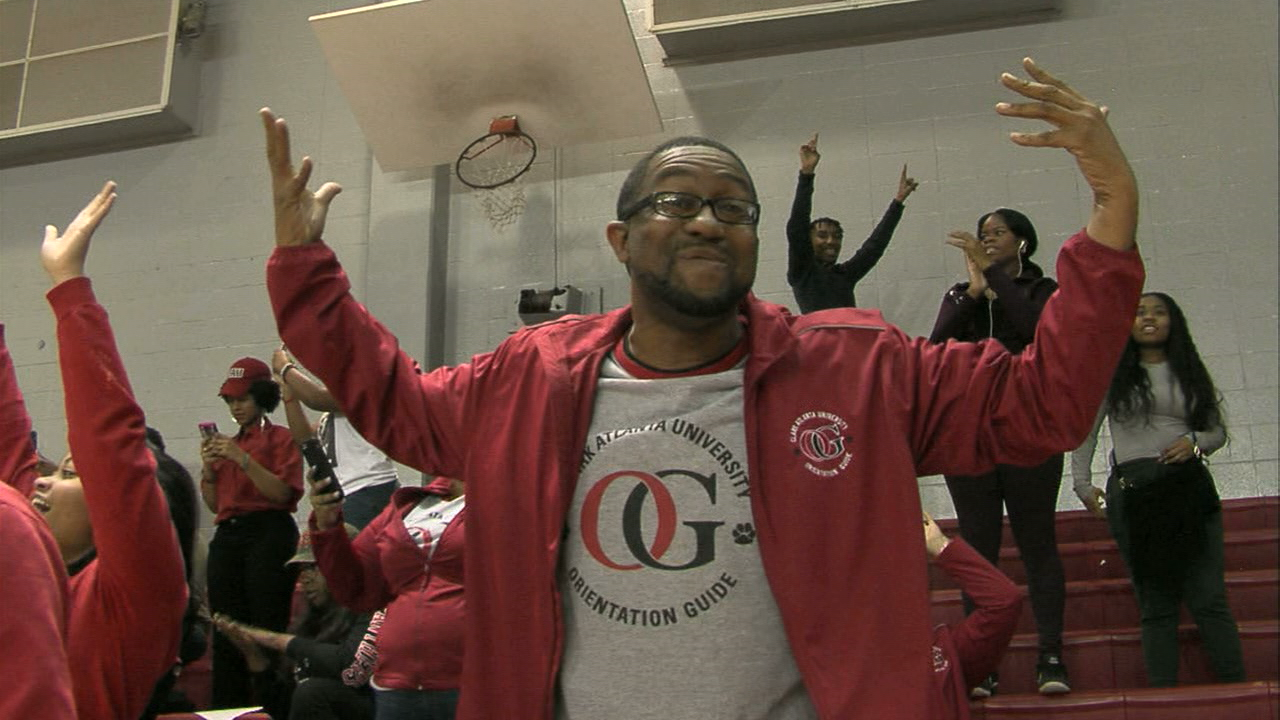 Lawrence Triplett came up big for CAU with 20 points and 18 rebounds and Tim Sanders poured in a game-high 25 points.

CAU shot 52.8 percent from the field and just under 50 percent of its 3-point attempts, going 11-for-23 from long-range. It avenged a loss to its nearby rival in the team’s second matchup last month.
Fort Valley State punched its ticket to the championship game earlier in the evening, beating Benedict 69-54. The two teams split the regular season series.

For CAU, it’s been quite a turnaround from the recent past. Last season CAU won just nine games. They will head into Saturday’s game with 20 wins and a chance to get at least one more.