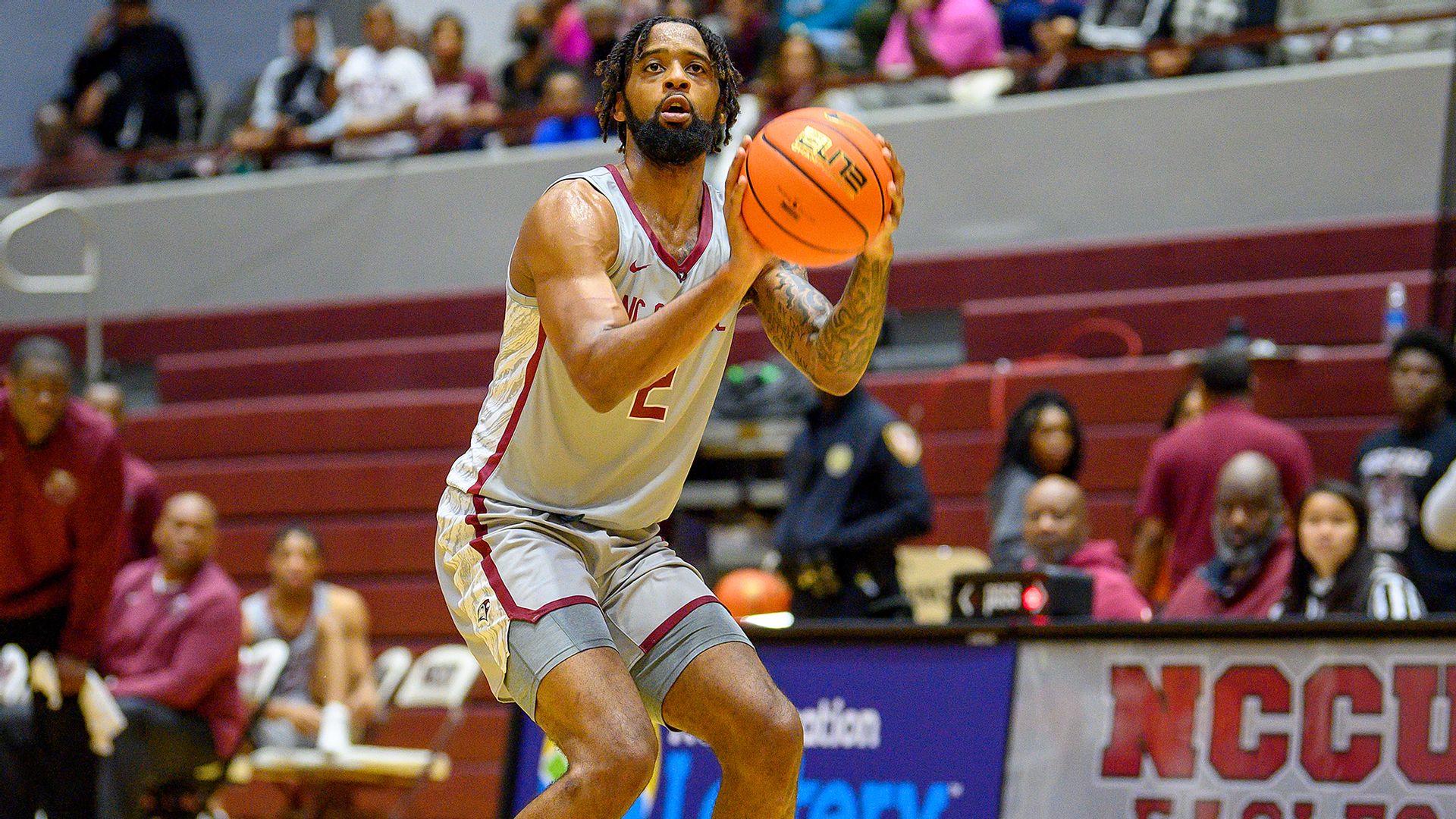 North Carolina Central has no answer for Marquette late in the game, falling on the road Monday night.

Marquette defeated North Carolina Central on Tuesday night in a dynamic 90-78 affair. The Golden Eagles went into halftime with a 23-point lead. Despite being outscored 49-38 in the second half, they were able to fend off the Eagles and hold on for the win.

Olivier-Maxence Prosper scored 25 points to lead the way for Marquette. Prosper was just a cog in a complete offensive performance for the Golden Eagles. The team shot 63% from the field while scoring 1.21 points per possession. The transition game was a big factor to their success, 23 of the team’s points came on the fast break.

Offense wasn’t the issue for the Eagles. They shot 46% from field, scoring a healthy 1.09 points per possession. Justin Wright led the way, putting up 18 points. It wasn’t enough though, as North Carolina Central was unable to gather the momentum to get past the Golden Eagles.

Marquette’s record improved to 1,000-1,000 with the win. Its next action is on Dec. 11. The team will take on a Notre Dame team who is coming off a loss in its last game. On the other side, NCCU’s loss ended the momentum it had from its recent win over St. Andrews. Its next chance at a win is on Dec. 14 against LSU.