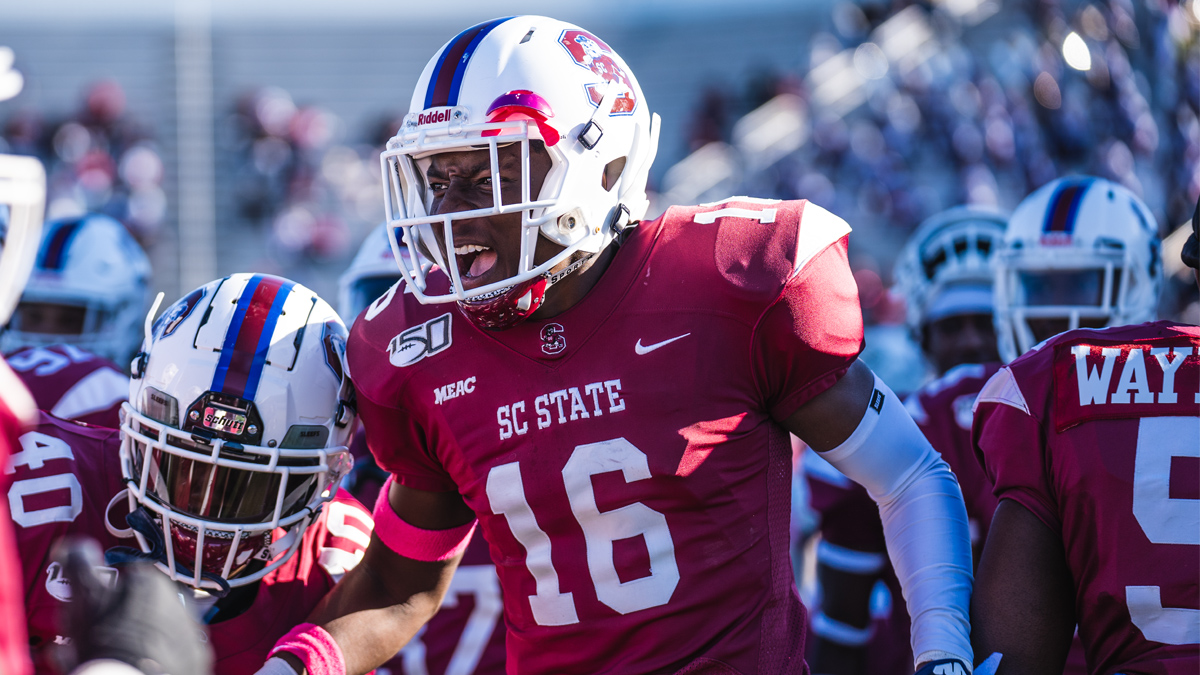 South Carolina State is hoping to finally get back in the win column after back-to-back loses in the MEAC.

Howard and South Carolina State are set to battle in a showdown of MEAC schools on Saturday afternoon. One of these teams will get a much-needed rebound from a recent loss. HU lost to North Carolina Central, while SC State was taken down by Delaware State 27-24. The last time these two teams played was in 2021. South Carolina State took that one by a final score of 15-12.

The Bison come into this contest with a 3-6 record on the season. They are scoring an average of 28 points per contest, with a total of 33 touchdowns on the year. On the other side of the ball, the Bison’s defense allows 29 points per game on average.

Quarterback Quinton Williams will continue to have his eyes on the end zone for Howard. Williams arrives having passed for at least one touchdown in the last three games.

Howard has a committee rushing offense. No one player has taken more than 31 percent of rush attempts.

The Bison’s record sits at 2-1 for their last three games, scoring over 20 points in each of those matchups. It is 1-1 at home so far this year, averaging 30 points per game in those games. Howard has lost three-straight match ups against South Carolina State since Oct 27, 2018.

The Bulldogs’ record sits at 3-6 on the season coming into this game. They’re putting up an average of three touchdowns and 22 points per contest. Their defense allows an average of 298 yards and 30 points per game.

Tyrece Nick is looking to continue the play he showcased in South Carolina State’s last game. Nick threw for 182 yards and two touchdowns in the team’s loss to Delaware State.