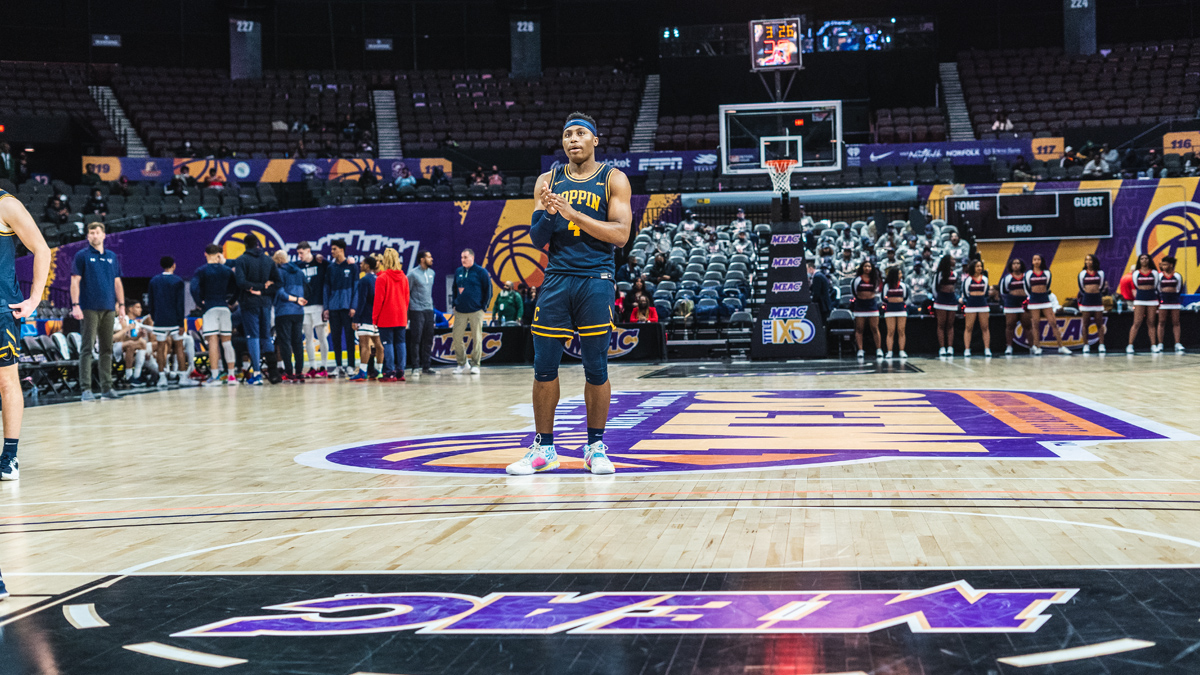 MEAC basketball tips off on Monday night. Find out who is playing and how you can watch it.

College basketball tips off on Monday night and MEAC basketball programs will tip off their seasons with the rest of Division I basketball.

Two-time defending MEAC basketball champion Norfolk State will ease into the season with a matchup with Virginia-Lynchburg, a small, private HBCU located in Lynchburg, VA. NSU brings back many of the key players from last season’s championship team, including Joe Bryant Jr., the reigning MEAC Player of The Year. Big man Kris Bankston is back as well, ready to assault rims in the MEAC and beyond.

The MEAC’s Maryland-based programs, Morgan State, Coppin State and Maryland Eastern Shore, will start off with mid-major opponents on Monday night. Morgan State will take on Xavier, while its cross-town rival CSU will head to North Carolina to face Charlotte. UMES will start its season in Virginia taking on Old Dominion.

North Carolina Central will start its 2022-2023 season out with a tough test as it travels to Charlottesville, VA to take on the University of Virginia. NCCU brings back talents such as Justin Wright, last season’s leading scorer, as well as Eric Boone and Kris Monroe. It also brought in former Coppin State big man Brendan Medley-Bacon, a 7-1 big man, to anchor the middle. They will need to gel and play well quickly as UVa. is ranked no. 18 in the nation to start the season.

Howard University has arguably the toughest test out of any of the opening night MEAC basketball programs. HU will travel to Lexington, KY to take on the University of Kentucky, which opens the season ranked no. 4 in all of college basketball. Last year’s leading scorer Kyle Foster is gone, but Howard returns a solid core of talented young players, led by 6’10 forward Steve Settle who averaged 13.8 points and 5.1 rebounds per game. He will have help from reigning MEAC Rookie of the Year Elijah Hawkins and Maryland transfer Sean Dockery.