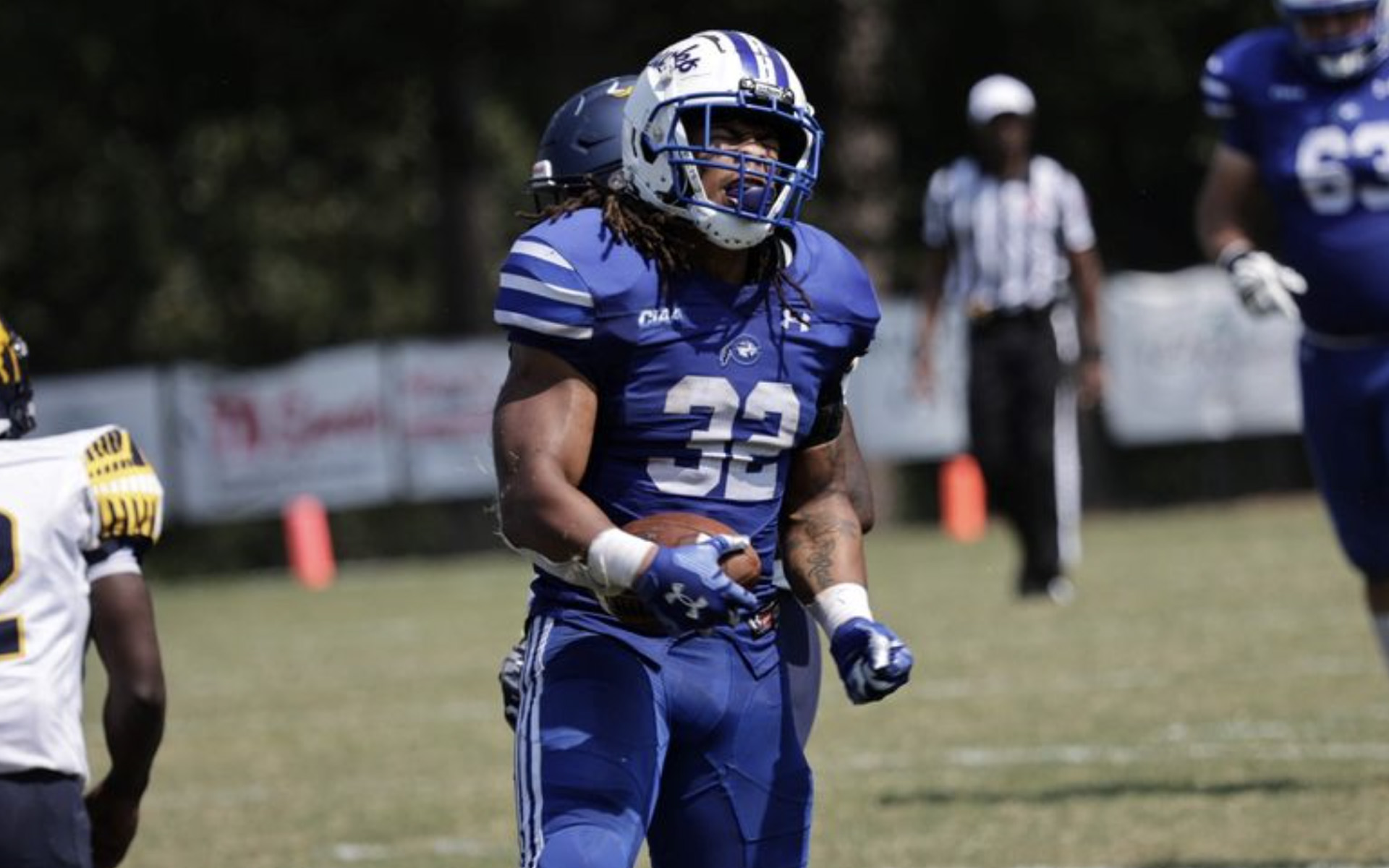 The Chowan Hawks entered into Saturday as the North division leader.

The Chowan Hawks entered into Saturday as the North division leader. They finished Saturday as the Division winner and advanced to the CIAA Championship game with a 54-8 victory over Elizabeth City State in Murfreesboro.

Chowan (7-1, 7-3) simply overwhelmed the struggling Vikings (2-6, 2-8) from the opening drive.  The Hawks only needed 1:07 to score when Rashad McKee threw a 51-yard touchdown pass to Malik Tobias.  That touchdown was one of five engineered by McKee (three passing, two rushing). ECSU’s only points were sparked by Chowan’s punt returner Justin Foreman fumbling the ball and ECSU’s Devan Joslin recovering the ball just outside of the redzone.  ECSU then capitalized on a pass interference call, followed by a 3-yard Jaree Pitt touchdown rush. Wide receiver Zion Riddick was able to successfully convert a two point play by completing a pass.

Chowan’s ascension to the North Division crown ends a string of four straight championship appearance by Bowie State. The appearance will be the Hawks’ first ever, and forces a rematch with Fayetteville State. Chowan fell to FSU 13-10 in week five.  The loss ends a tumultuous season for ECSU, who struggled on offense for much of the year and was unable to win a game away from home.