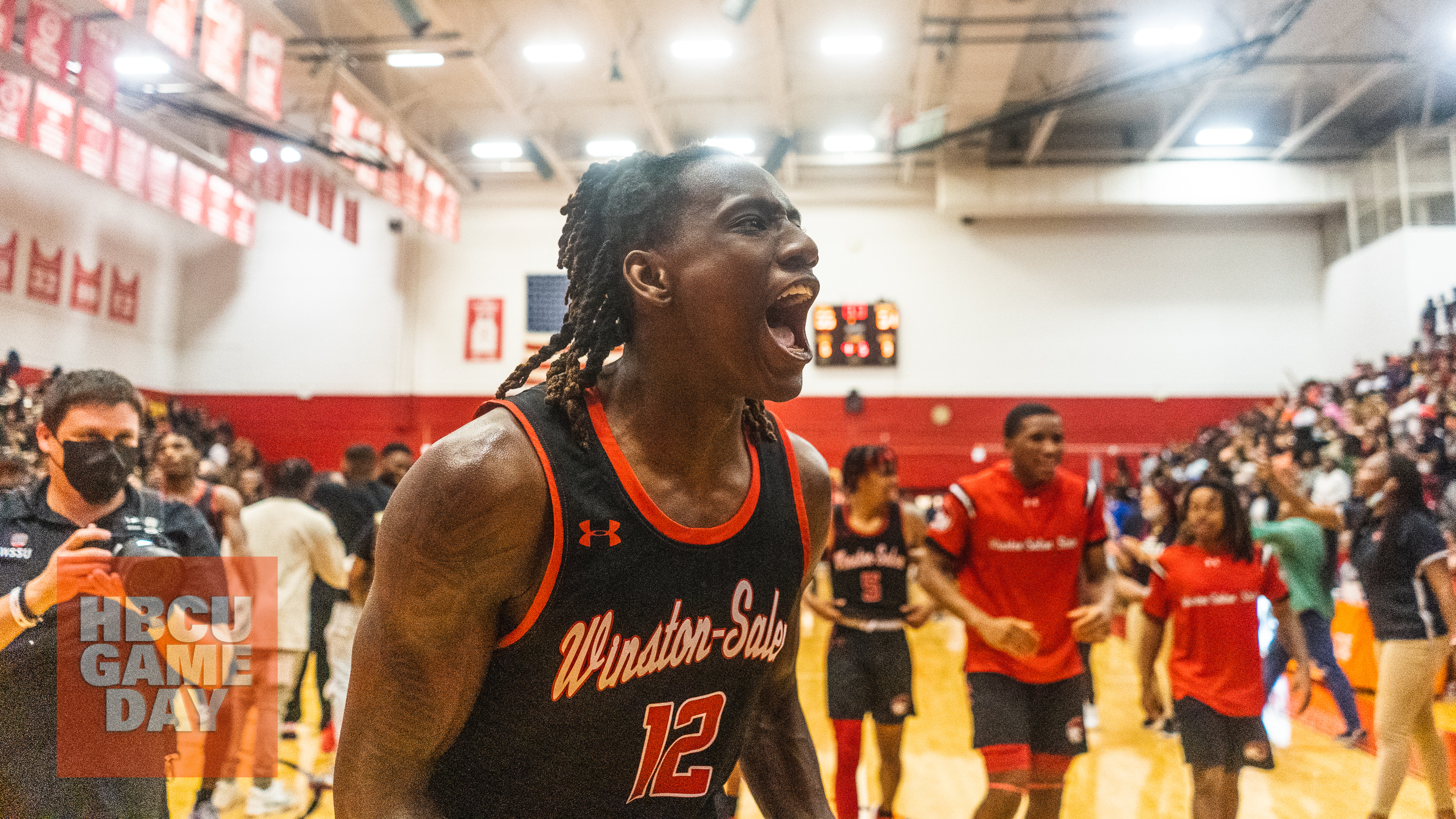 WSSU has won 19 games in each of its past two seasons. Can the Rams get over the 20 win hump and make a run at the CIAA and more?

WINSTON-SALEM, N.C. – Winston-Salem State University (WSSU) men’s basketball team revealed its 2022-23 season schedule on Tuesday afternoon. Highlights of the season include an opening exhibition in the Winston-Salem Tip-Off Classic with Wake Forest on November 1st and two tournaments in Pennsylvania and one in New York.

The Clarion Classic will be played in Clarion, Pennsylvania November 12-13. The Rams will then travel to Rock Hill, South Carolina to play Clinton College on November 16th before heading to Harlem, New York for the Harlem Classic on November 19th.

The men’s basketball team will welcome back their fans to the C.E. Gaines Center for their home opener on November 22 against Carolina University at 7:30 p.m. On November 25-26, the Rams will travel back to Pennsylvania to play in the Gary Miller Classic. They will close out the month at home on November 30th facing Johnson & Wales at 7:00 p.m.

The CIAA Tournament will take place February 21-25 in Baltimore, Maryland at the Royal Farms Arena.