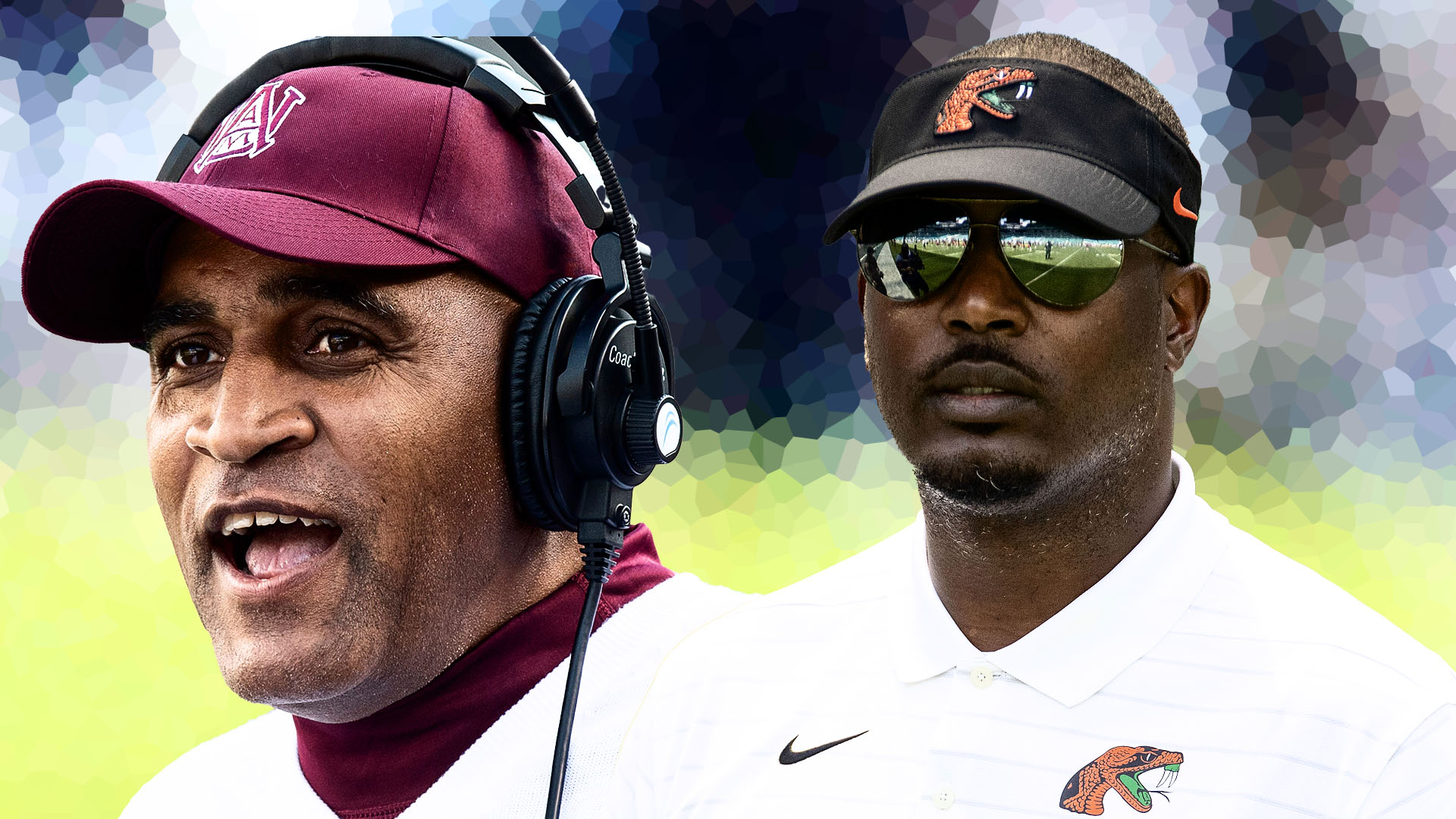 Both Florida A&M and Alabama A&M need to win Saturday’s game to have any hopes of competing for a SWAC title.

If a title was added to a football game, the Alabama A&M – Florida A&M game would be titled “Seeking Respect.”  AAMU is winless on the season in three tries, but that is deceiving in that it has played two FBS schools and a powerful FCS school in Austin Peay.  FAMU has played a Power Five School, a SWAC school and a Division II school.  For all intents and purposes, nothing, save for FAMU’s win over 2021 SIAC Champion Albany State University, has gone according to plan.

Connell Maynor has had to rebuild AAMU with major personnel changes.  It is stacked with transfers.  If the team hits its mark and gels, it could show its true potential.  Nine of the starters from last season are no longer present on defense.  A fresh crop of talented players who made their way to AAMU will take the field in a SWAC game for the first time this season.  In addition, the offense is looking for some identity after losing the services of talented quarterback Aqeel Glass to graduation.

Willie Simmons has had his toughest campaign to begin a season.  Not necessarily in the win/loss column, but the off-the-field issues at FAMU are well documented.  After an impressive showing against North Carolina, Florida A&M fell flat on its heels against a well-oiled Jackson State team in the Orange Blossom Classic.  The Rattlers would rebound with a win over Albany State before an off week to prepare for an eight-week run in the SWAC.

Key players in the matchup will determine the outcome

Xavier Lankford has led the Bulldogs under center for this season, with Quincy Casey also seeing some action.  Casey has completed 43 passes in 87 attempts for 482 yards.  Unfortunately, he has also thrown four picks and has yet to throw a touchdown.  In the backfield, Gary Quarles has carried the load for AAMU.  He has rushed for 155 yards on 48 carries and scored one touchdown.  Leading the receiver corps is Isiah Cox who had a long reception of 46 yards and a total of 192 yards on the season.  Defensively, Moses Douglass is the guardian with 13 total tackles.  Farr Hester II has also made an impact in joining the team with 12 tackles.

Jeremy Moussa has led the Rattlers under center for the first three games of the season.  He has thrown for 611 yards on 94 attempts.  He’s connected on three touchdowns, while dishing out three interceptions.  The Rattlers running back slot is by committee, but Deandre Francis leads the Rattlers with 84 yards.  All-American Xavier Smith has started to come into his own with 222 yards receiving.  Defensively, Isaiah Major leads the Rattlers with 20 tackles, followed by Nadarius Fagan who has carded 18.

The game will be a barometer as to how both teams will fare in the SWAC.

The Bulldogs have yet to play a SWAC game this season…and neither have the Rattlers…unless you count the performance the team did in Miami Gardens actually playing a game, then FAMU has one.  In the Spring of 2021, Maynor was able to elevate the Bulldogs to SWAC Champions.  In the Fall of 2021, the Rattlers were impressive enough to earn a bid to the NCAA FCS playoffs.  Both programs have immediate past success and Saturday at 6:00PM in Tallahassee, Fla in Bragg Memorial Stadium, the game could determine which of the teams is ready to return to form.