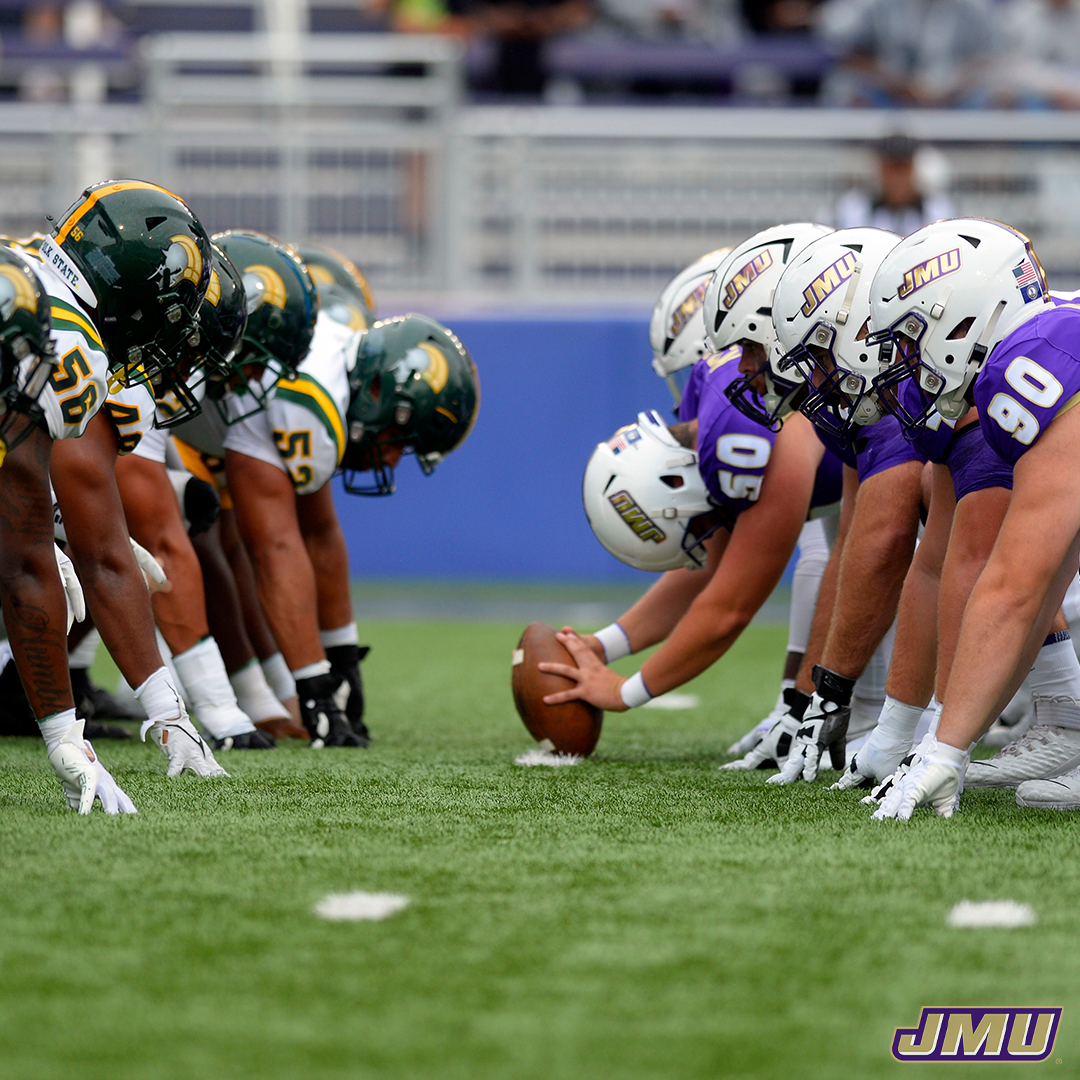 James Madison’s offense was too much for Norfolk State.

James Madison got off to a hot start through the air Saturday afternoon at Bridgeforth Stadium, with three first quarter touchdowns. The Dukes kept it up the rest of game to defeat Norfolk State 63-7.

Kris Thornton led the James Madison attack through the air with 102 receiving yards and two touchdown catches. The team’s offense kept the a tight hold of the ball and only accumulated  five total penalties. The Dukes’ defense was also solid, particularly against the run. They limited the Norfolk State running backs to just 0.2 yards per rush.

Norfolk State’s run defense was a key issue against James Madison. They gave up 5.3 yards per carry to James Madison rushers. It was also difficult for them to sustain long drives; they only controlled the ball for 24 of the game’s 60 minutes. But despite the inconsistencies, Da’Quan Felton was a noticeable bright spot. He had three receptions for 141 yards and one touchdown.

James Madison’s great start to the season continues. After today’s game, they are now 2-0. With a bye coming up on the schedule, they’ll have an extra week of preparation for their next game against App State on Sept. 24. For Norfolk State, today’s loss drops its record to 0-2. The Spartans will look to rebound in their next game against Hampton on Sept. 17.