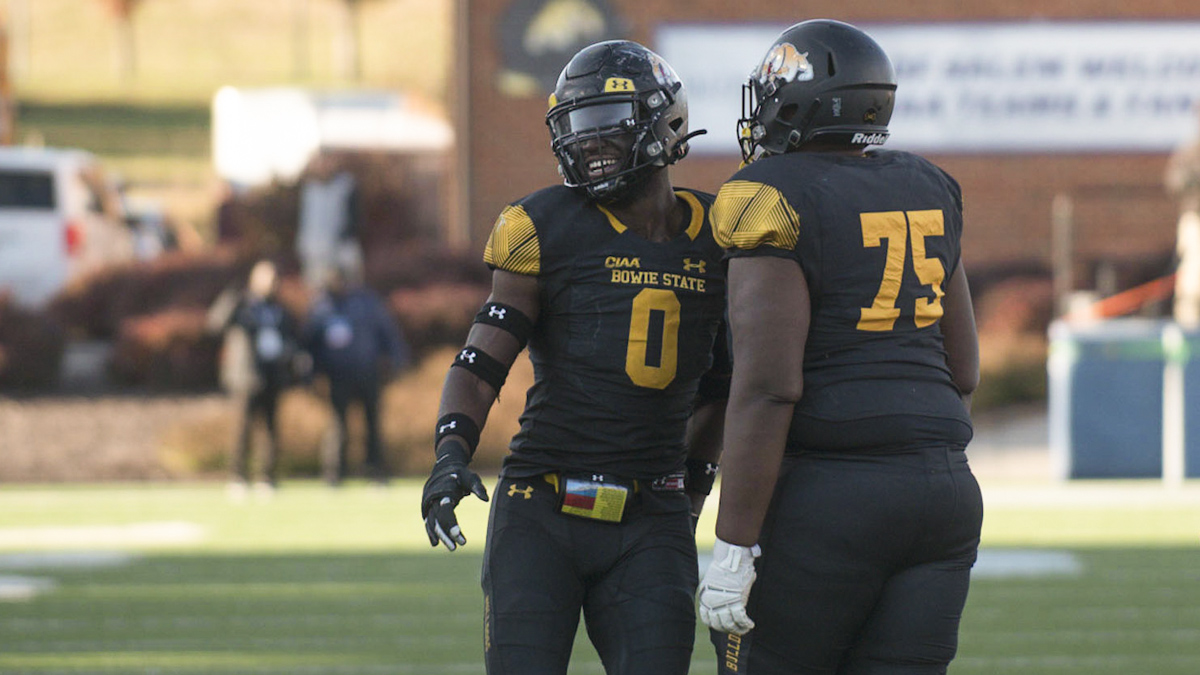 Bowie State and Albany State are the two HBCU football representatives in the D2 AFCA poll.

The preseason Division II AFCA poll has been released and there are two HBCU football programs ranked, with a pair of others receiving votes.

Bowie State, the three-time defending CIAA football champion, enters the 2022 American Football Coaches Association Poll ranked eighth in the nation. BSU finished last season ranked sixth overall in the nation with a 12-2 record, including a perfect conference record for the second consecutive season. It comes into the season with a new head coach as Kyle Jackson has assumed the interim head coach title after Damon Wilson was hired away by Morgan State.

The Bulldogs were predicted to win the CIAA again in 2022.

BSU isn’t the only reigning HBCU football champion ranked in the top 25.

SIAC Champion Albany State is ranked in the 18th spot to start the season — the same spot it finished in following the 2021 season. ASU went 10-2 last season to claim the conference title. It brings back the reigning SIAC Defensive Player of The Year (Stephen Pierre) and the 2022 SIAC Preseason Player of The Year in quarterback Dionte Bonneau.

Two other HBCU football programs — both of them in the CIAA — were listed in the “receiving votes” category. Virginia Union received four votes while Shaw University received two votes. VUU finished 6-4 overall, 5-2 in CIAA North play as it was runner-up in the division to BSU. Shaw also finished 6-4, 5-2 in the conference and second in the CIAA South to Fayetteville State.

Fayetteville State, the four-time CIAA runner-up, did not receive any votes.