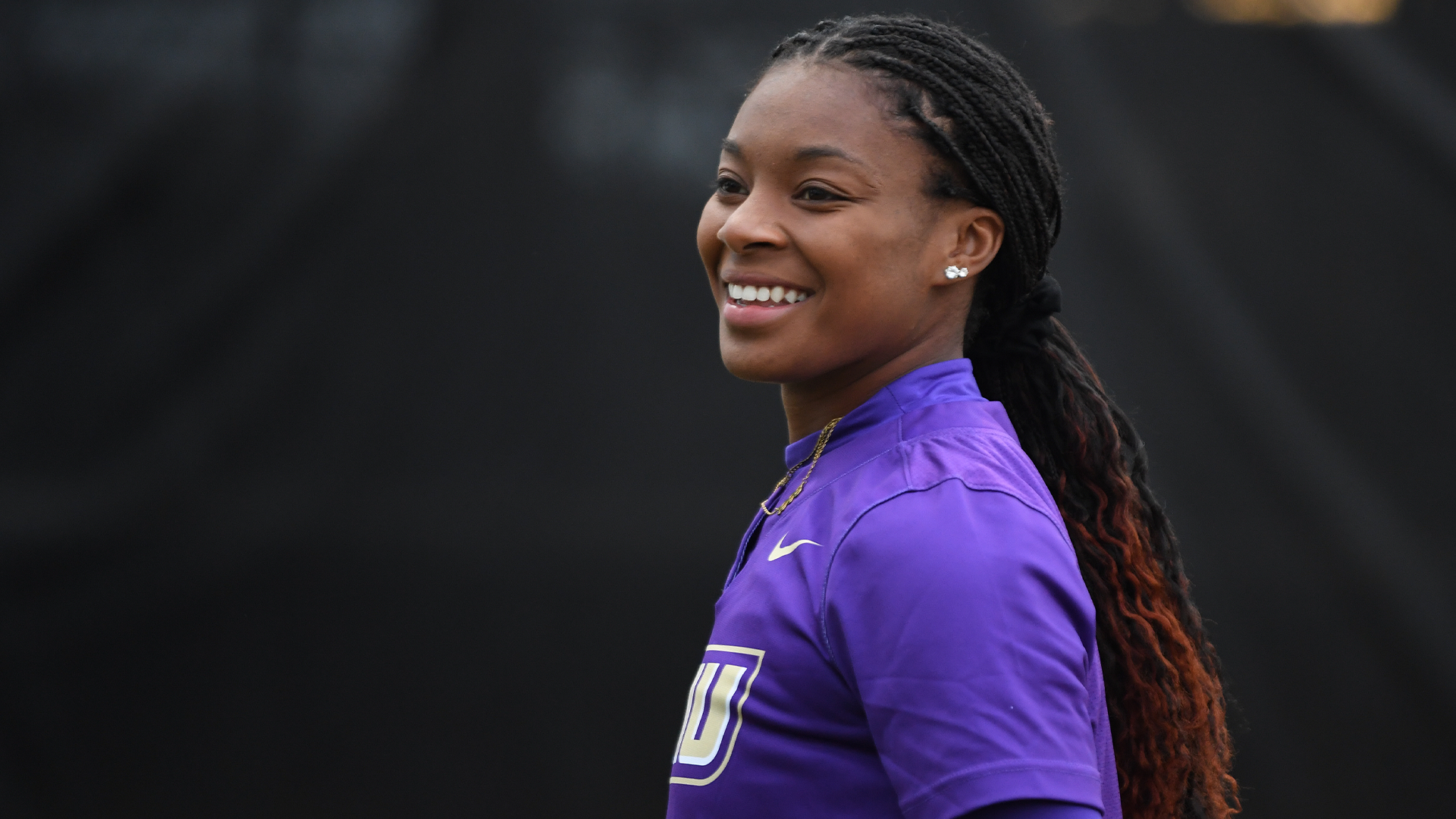 “I am so excited to have Odicci join our Bison family. Who she is, and what she represents is much deeper than softball,” Coach Tori Tyson said. “This a big deal for not just our team, but the entire DMV community, the MEAC and all HBCUs.”

In her redshirt senior season at JMU, Odicci Alexander led the Dukes on an unprecedented run as they became the first unseeded team in NCAA softball history to reach the WCWS semifinals. She started all but one of JMU’s 10 NCAA tournament games in the circle and posted a 6-3 record. Her 66 WCWS strikeouts were the second most in the tournament.

Alexander’s gutsy postseason performance created buzz in Oklahoma City and on social media. Her diving play at the plate in the Dukes’ win over No. 5 Oklahoma State took the top spot on ESPN’s “SportsCenter” Top 10 countdown. Major League Baseball, the Washington Nationals, the Washington Commanders and USA Softball legends Jennie Finch and Cat Osterman all tweeted about the JMU squad during the tournament.

When Alexander exited during the Dukes’ season-ending loss to eventual national champion No. 1 Oklahoma, she received a standing ovation from the fans in USA Softball Hall of Fame Stadium.

“I am super excited and grateful for this opportunity, and to be a part of this Howard community with Coach Tyson. I am extremely thankful for the opportunities this sport has brought me,” Alexander said. “I can’t wait to be on campus with the girls and get to work.”

The Boydton, Virginia, native finished the 2021 season with a 18-3 record, throwing 204 strikeouts in 143.2 innings of work. For her achievements, she was named Softball America’s NCAA Pitcher of the Year, D1 Softball’s Woman of the Year, and a member of the Women’s College World Series All-Tournament team. Over her five-year JMU career, she posted an 81-18 record with a 2.18 earned run average.

Alexander was a difference maker on both sides of the ball for JMU. She fashioned a .337 career batting average, and her career total of 39 home runs stands as fourth most in program history.

“Odicci will bring a wealth of knowledge and experience to our program. I can’t wait for our athletes to learn from her,” Tyson said. “She has a real passion for developing pitchers and sharing the game and our bullpen and entire team and staff will benefit greatly from having her in our dugout.”

Alexander was drafted by the USSSA Pride in 2021, and now plays for Athletes Unlimited. In the 2022 collegiate season, she was a volunteer assistant coach for the University of North Carolina Tar Heels.

Alexander joins the Howard University squad after their historic NCAA tournament appearance. After upsetting Morgan State to win the MEAC tournament, the 2022 Bison squad became the first Howard team to score in the NCAA tournament. They look to return to postseason play in the 2023 season with Alexander in their dugout.

Alexander will join the Bison in late October at the conclusion of her professional season in Japan.