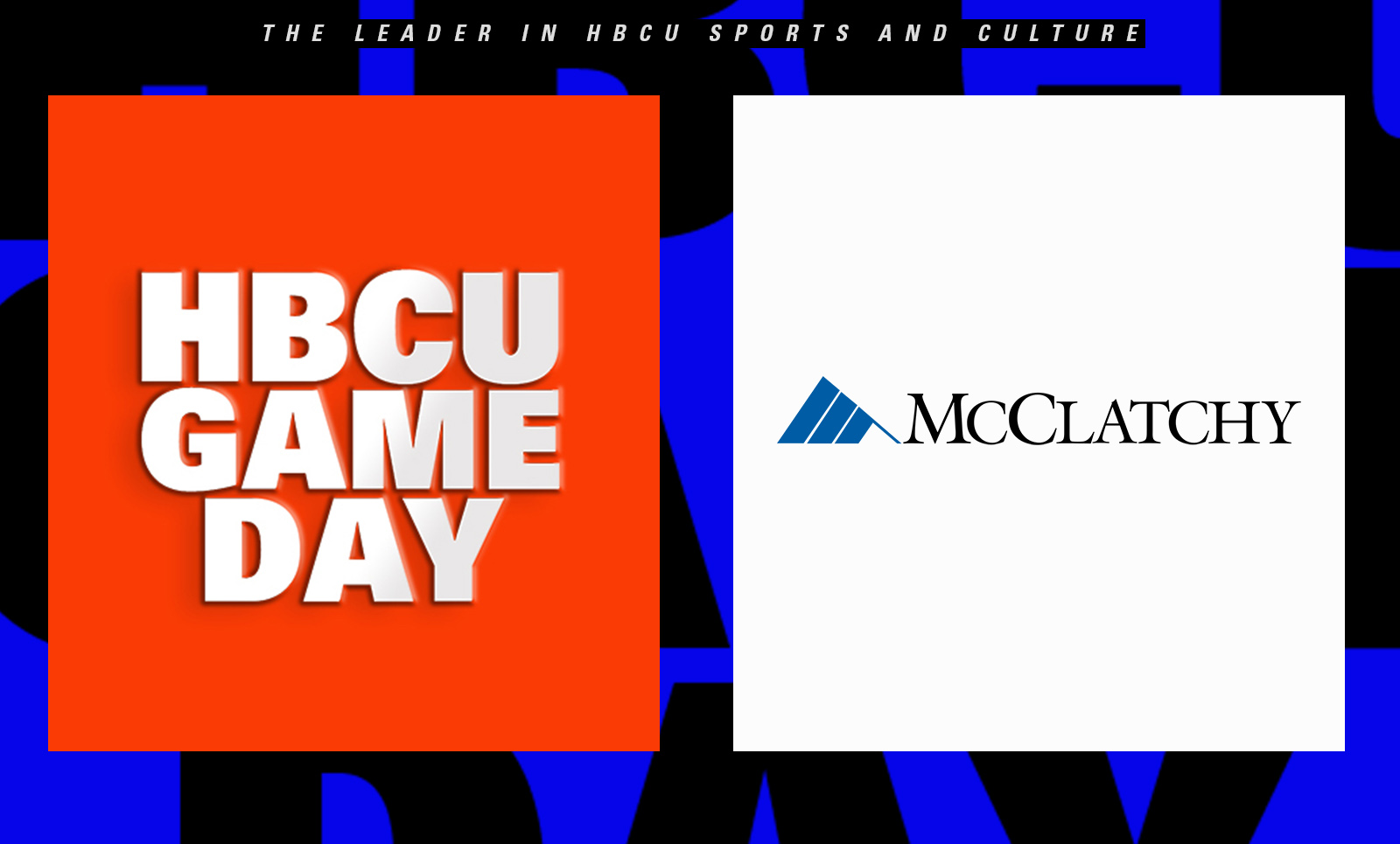 HBCU Gameday and the McClatchy Company are teaming up to expand coverage of HBCU sports.

HBCU Gameday and The McClatchy Company are proud to announce that we have entered a partnership to provide increased coverage and content around HBCU sports and culture. HBCU Gameday will appear on McClatchy sites, providing their audience with consistent headlines regarding these institutions and their student-athletes, as well as the culture.

Who Is HBCU Gameday

Ten years ago, coverage of sports at historically black colleges and universities was largely lacking online. This gap in coverage provided an opportunity to provide a solution for a unique community and HBCU Gameday was founded in June 2012 by Steven J. Gaither.

The journey began with blogging HBCU sports news from across the country as well as covering games on the east coast. Despite a strapped, and sometimes nonexistent budget, content and community began to flourish on the website and social media.

HBCU Gameday and McClatchy Team Up

In the last few years there has been a new injection of energy into the HBCU space with high profile coaches like Deion Sanders, Eddie George and Hue Jackson taking over football programs. With more attention now on this content it provided a great opportunity for synergy between traditional media and new media. Hence the partnership between HBCU Gameday and McClatchy.

“We are proud to partner with McClatchy and look forward to continuing to move the ball forward for HBCUs,” Gaither said. “We look forward to expanding our audience and the coverage of HBCU sports with this ground-breaking partnership.”

Our coverage will include not only game stories, but news updates, feature stories and more beyond the game content: including bands, cheerleaders, and power brokers within the HBCU landscape. These are things our current audience has come to expect from us, and it is content that we hope our expanded audience will look forward to.