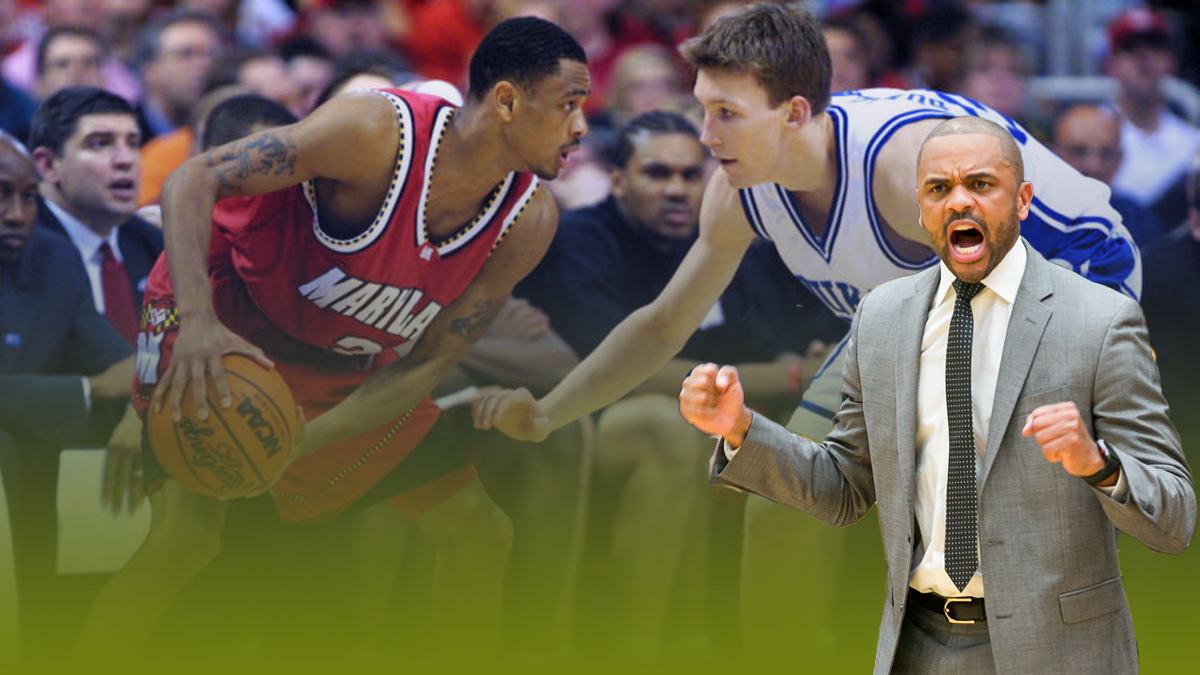 University of Maryland legend Juan Dixon is coming back to College Park, but this time as the head coach of Coppin State University.

Maryland released its 2022-2023 non-conference schedule and it features Coppin State for the first time since 1989.

That 1989 meeting resulted in a win for Coppin State, which was just a few years into its stint as a Division I program. Then-head coach Ronald “Fang” Mitchell declared that Maryland would never schedule Coppin State again. And he was right — until now.

“We’re not talking about fairness so much as we are talking about money,” Mitchell told the Baltimore Sun. “The big schools are in control and the at-large spaces are reserved for them. They figure, ‘let the little people fight it out.”

Coppin State finished 9-23 last season, but nearly made it to the NCAA Tournament after making the MEAC Championship Game last spring. It felt to Norfolk State, but ended the season on a relatively high note. Since the end of the season, however, it has lost several key players from last year’s squad, although leading scorer Nendah Tarke is slated to come back.

This will be the first time Juan Dixon has faced Maryland as a visitor. The Baltimore native had a spectacular career at Maryland from 1998 through 2002. A three-time, first-team All-ACC selection, Dixon had a memorable senior season where he won ACC Player of The Year and was a consensus first-team All-American in 2002. He would go on to lead Maryland to its only NCAA title in school history that season before being picked by the Washington Wizards in the NBA Draft.

When his NBA career was finished, Juan Dixon returned to Maryland as an assistant coach. He then spent one season coaching at District of Columbia before being hired at Coppin State. He’s currently 42-108 overall at Coppin State, which has one of the smallest budgets in Division I basketball.